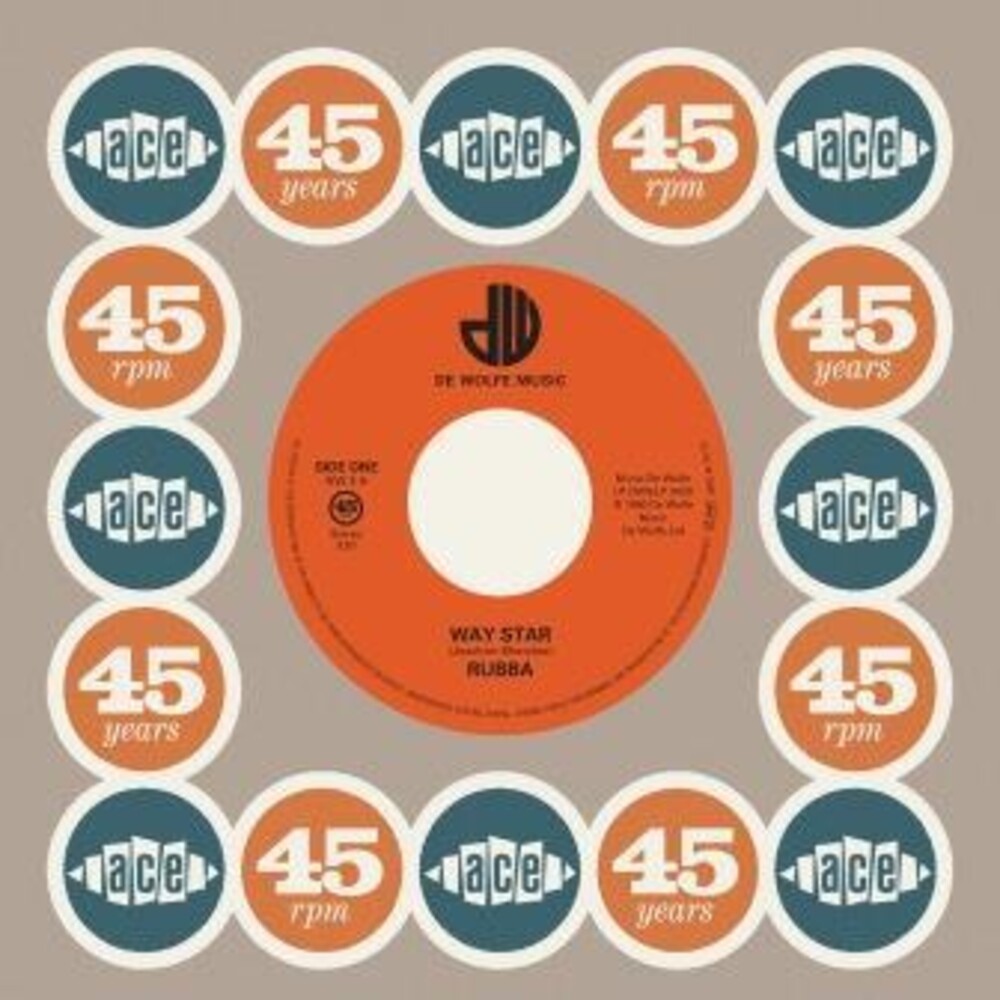 For the first time on 7", here are two hugely in-demand library music tracks. 'Moon Bird' features an ethereal Barbara Moore wordless vocal plus Roger Webb's flute-led autumnal jazz backing, and was a highlight of Bob Stanley & Pete Wiggs' acclaimed "English Weather" compilation. It was originally on de Wolfe's "Vocal Patterns" LP in 1971, which is now a £150 item. Rubba's ethereal 'Way Star' has been sampled by Madlib and will be included on a new Ace collection called "Cafe Exil: New Adventures In European Music 1972-1980" later this year. Here's your chance to get a rare limited edition 7" of a track from a library album which would otherwise set you back an eye-watering £200.