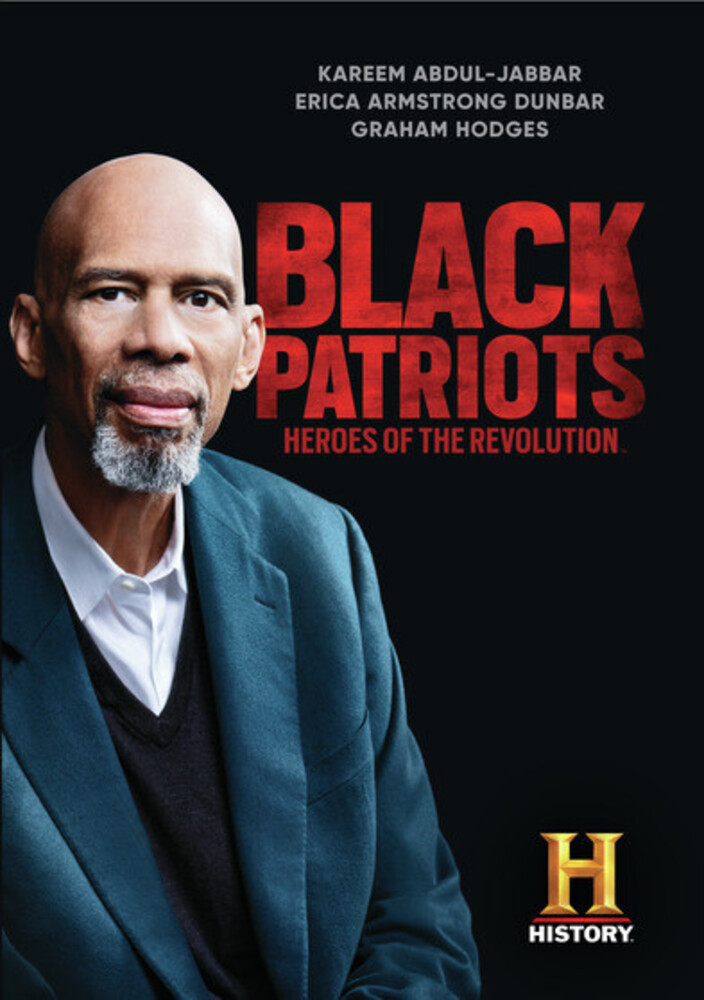 From the initial sparks of revolution in Boston to the climactic Siege of Yorktown and beyond, hear the story of the war within the Revolutionary War through the eyes of some of the most significant African American figures of our country's foundation, including Crispus Attucks, Peter Salem, Phillis Wheatley, and James Armistead Lafayette. Executive produced and narrated by NBA legend, best-selling author, and respected activist Kareem Abdul-Jabbar, this program features interviews with esteemed historians Erica Armstrong Dunbar and Graham Hodges, among others, to shed light on some unsung heroes who were integral to this country's independence.