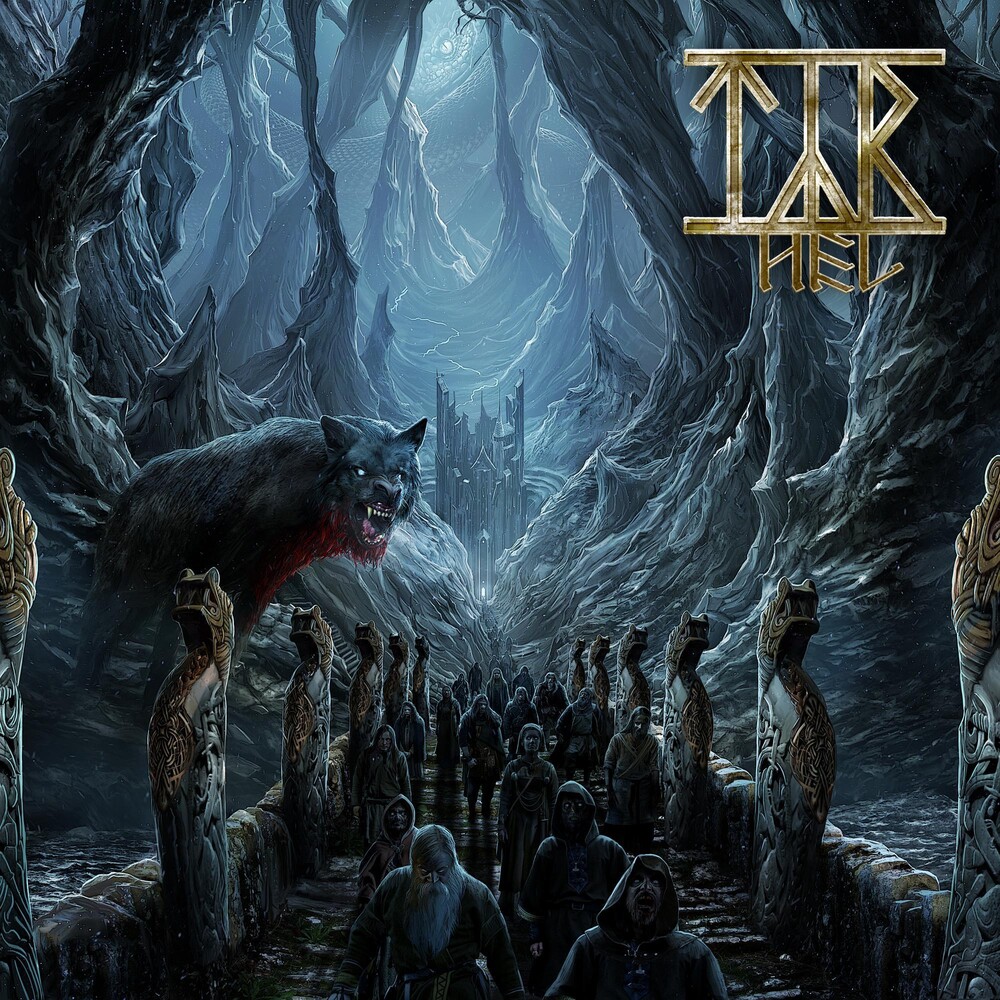 With Hel, the Faroe Islands' Tyr provide even more irrefutable evidence that they stand at the vanguard of Scandinavian metal. Their eighth full-length is a collection of ruthlessly melodic and irresistibly compelling progressive folk metal that will immediately resonate with any who have followed the band at any point over the two decades of their storied career. Known for their prolific nature - dropping their first five full-lengths in the space of just seven years - the six-year gap between Valkyrja and Hel is by far the longest between any two of their records. Guitarist/vocalist Heri Joensen states, "Musically it leans a bit towards our album, 'Ragnarok' (2005)...It's a bit more epic and also much better worked through than any of our previous albums." Conceptually, the album is informed by a combination of mythology, personal experience and observations of current international events, making for a multifaceted experience that can be processed and understood on many levels.