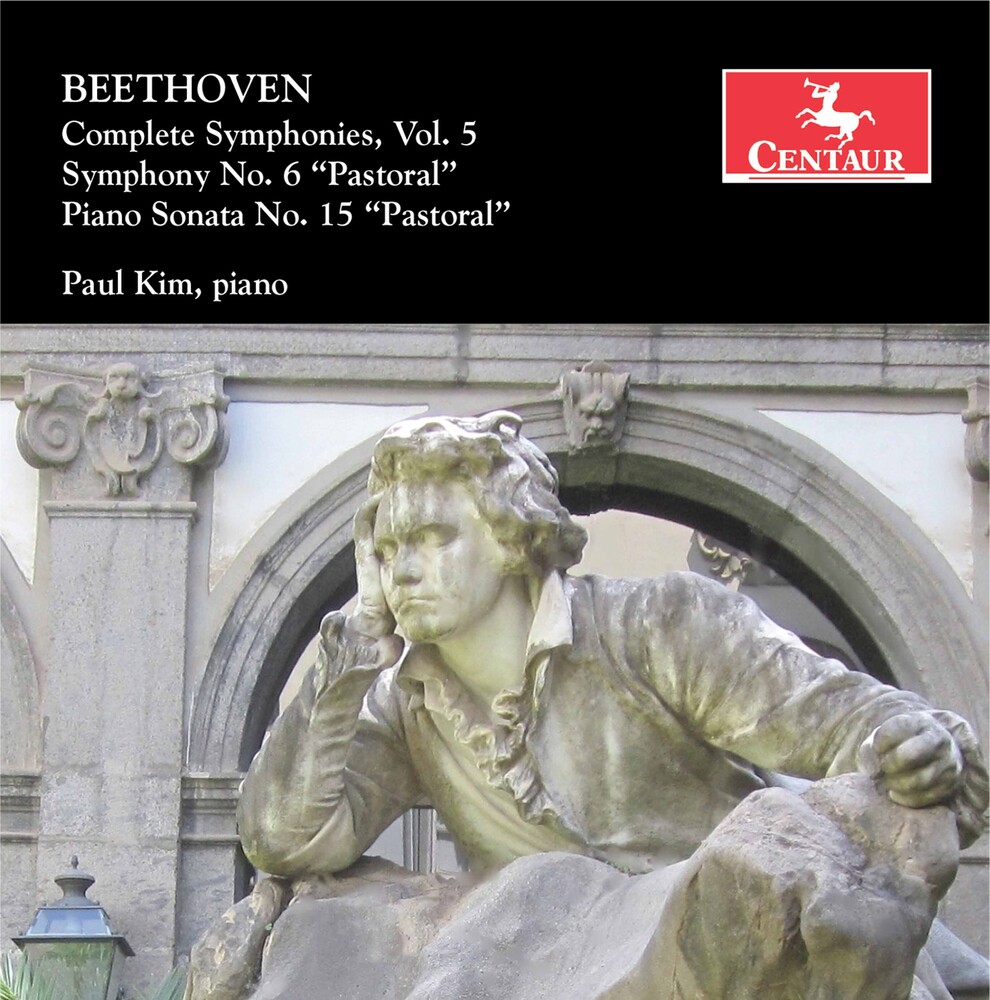 This is Volume 5 in Paul Kim's traversal of the complete Beethoven Symphonies, arranged for piano in his own arrangements. Kim began his musical training in southern California and continued his studies at The Juilliard School. At the Manhattan School of Music he received his undergraduate and graduate degrees, and went on to earn a Ph.D. from New York University. Among his teachers include Paul Jacobs, Gary Graffman, Solomon Mikowsky and Jerome Lowenthal. Besides his solo performing career as a concert pianist, Kim has also received attention for his performances with his musical family. With his wife Judith Jeon, a soprano, Kim has performed widely in lieder recitals. In 1995, he and his son Matthew Kim made their debut as a father-and-son piano duo with a sold-out performance at Carnegie Hall. The duo has expanded with the addition of Kim's younger son, James. The trio of pianists, Paul Kim & Sons, has since performed throughout the world, often in benefit concerts for various social and charitable causes.