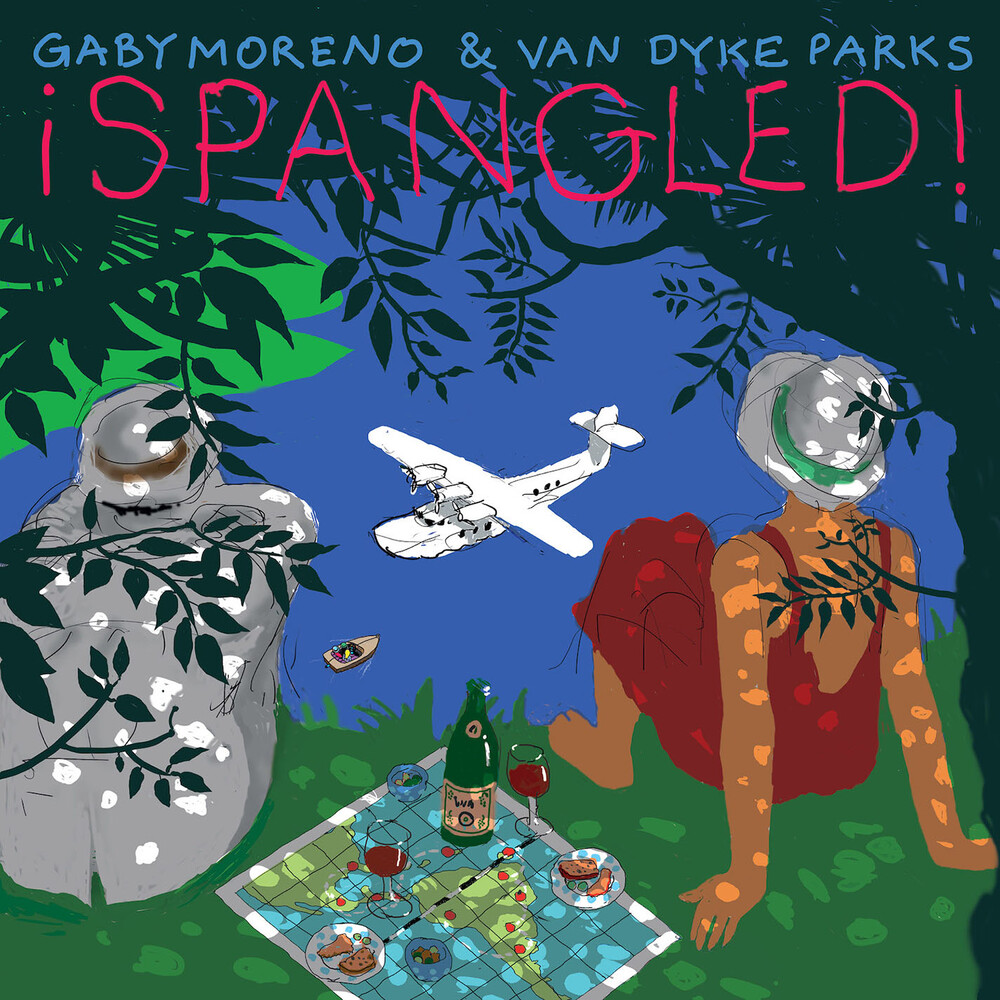 ˇSpangled! is a collaboration between Guatemalan-born singer-songwriter Gaby Moreno and American musician, songwriter, arranger and producer Van Dyke Parks. The ten-song set celebrates the migration of song across the Americas and spans more than a century, including a bolero from Panama, a bossanova from Brazil, and an elegiac ballad from the Southwest United States—Ry Cooder, John Hiatt, and Jim Dickinson’s “Across the Borderline,” performed with Cooder and Jackson Browne.The album also includes one of Moreno’s own songs as well as the previously released track “The Immigrants” by Trinidadian songwriter David Rudder