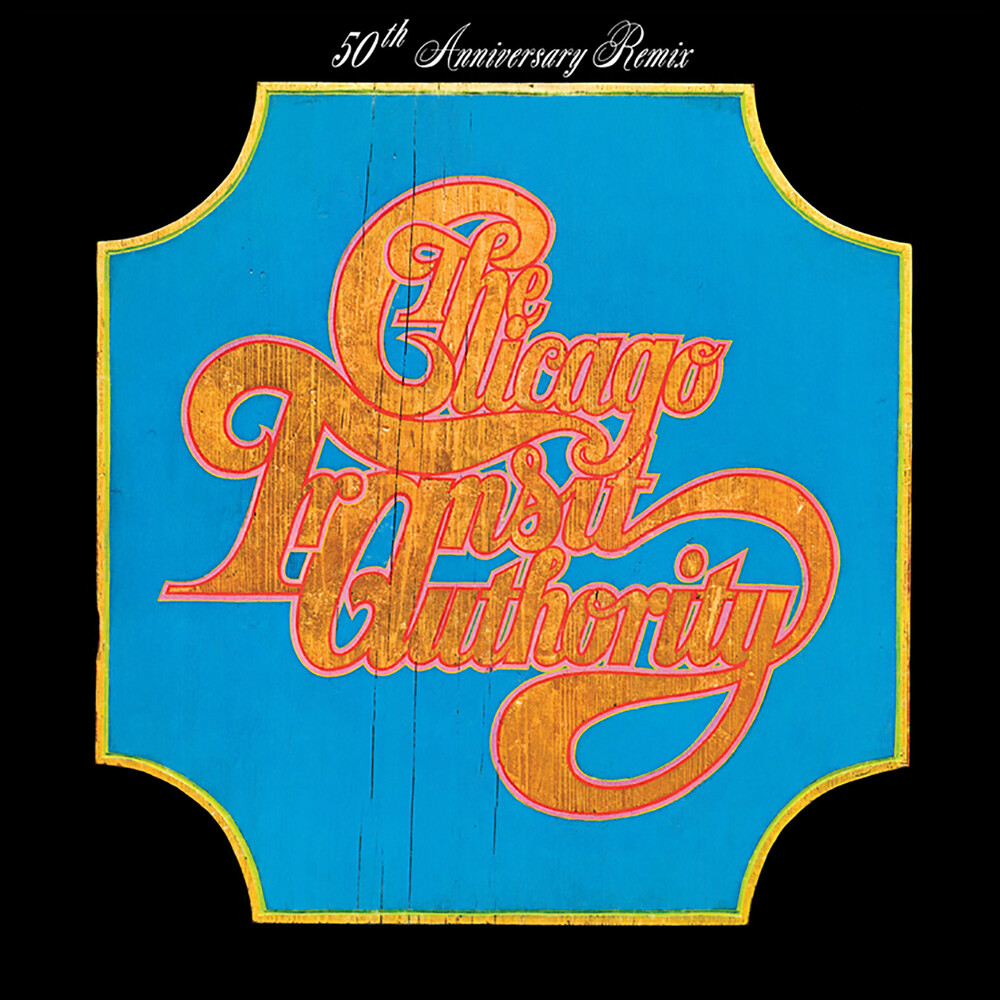 Originally released on April 28, 1969, Chicago Transit Authority topped the album chart, was certified double platinum and earned the band a Grammy® nomination for Best New Artist. The album also has the unique distinction of having stayed on the charts for an amazing three-year run (171 weeks); a record when it was released.