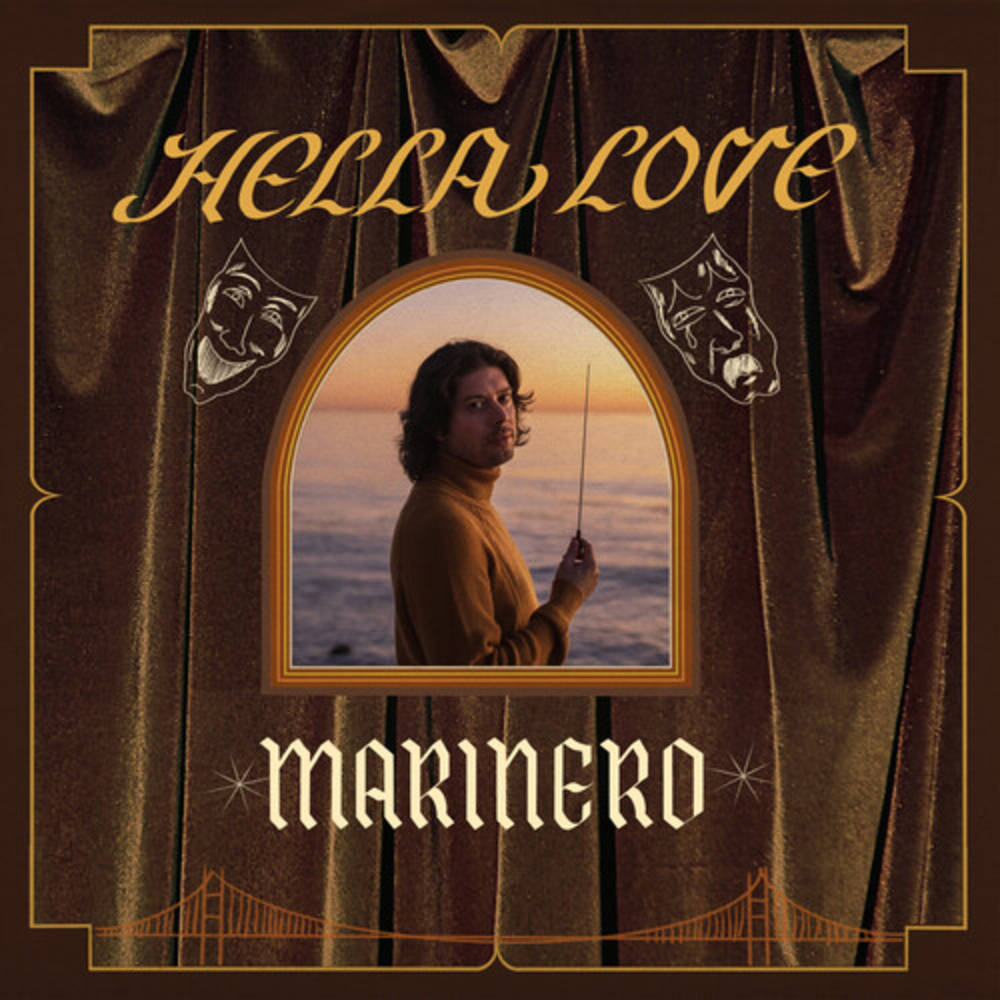 Hella Love, the Hardly Art debut from Marinero, is an album about closing a chapter. It's Jess Sylvester's grand farewell, and love letter to his hometown and the place he grew up, The San Francisco Bay Area, before relocating to Los Angeles after finishing his debut release. Using the moniker Marinero (which means "sailor" in Spanish), Jess Sylvester was drawn to this name as a means to honor his parent's stories - his father, a sailor, and mother, a Mexican-American who grew up in San Francisco. This record blends many worlds from beginning to end, and as you go deeper it hits harder. It's his goodbye to The Bay. Pulling sonic influences from classic Latin American groups and international composers from the 60's & 70's: Los Terricolas, Ennio Morricone, Esquivel, Carole King and, Serge Gainsbourg Hella Love finds Sylvester fusing classical arrangements with a variety of different genres, evoking a sonic nostalgia blended with other contemporary artists like Chicano Batman, Connan Mockasin, and Chris Cohen. The album was written, played, and produced by Jess Sylvester with help from Bay Area engineer Jason Kick (Mild High Club's Skiptracing) at Tunnel Vision and Santo Recording in Oakland, California.