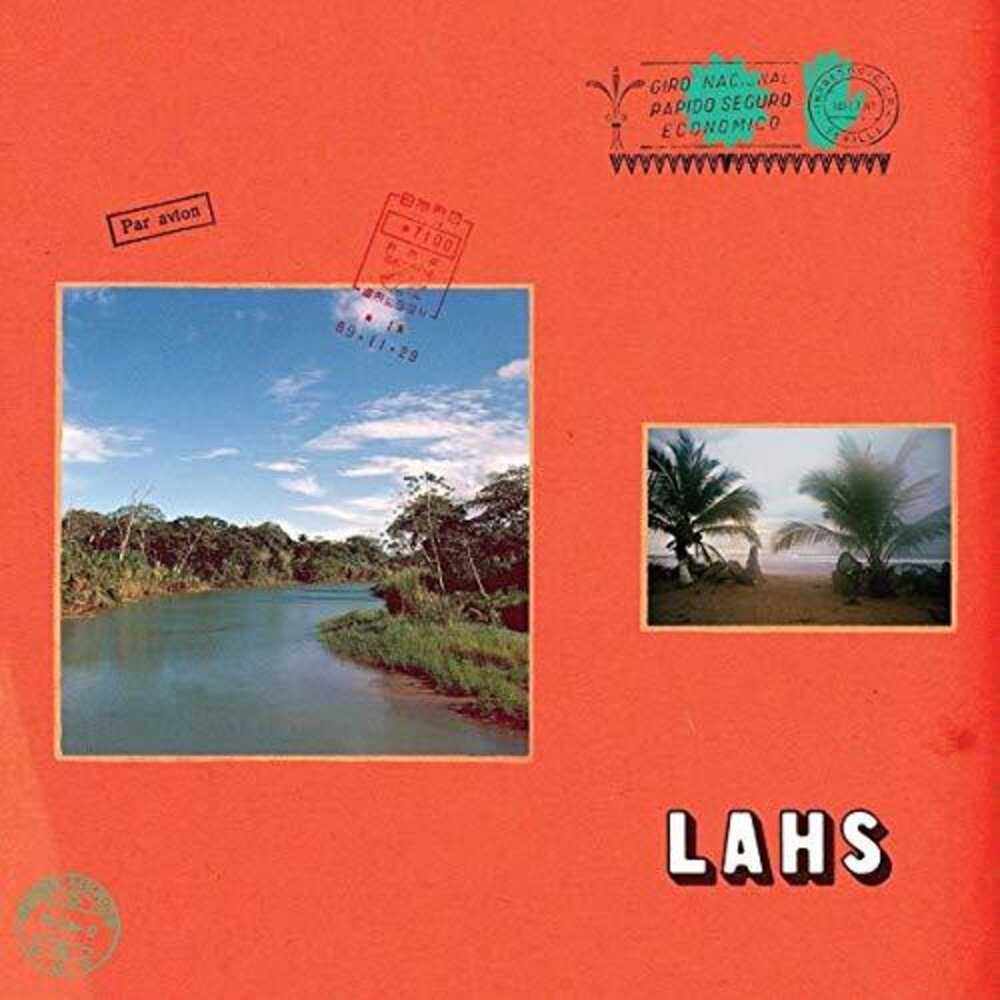 On their fourth LP (after Allah-Las, Worship The Sun and Calico Review), drummer Matt Correia, bassist Spencer Dunham, and guitarists Miles Michaud and Pedrum Siadatian A.K.A Allah Las turn their collective gaze outward and toward the horizon. Simply titled LAHS (a reference to a common misspelling of the band’s name), their forthcoming release on Mexican Summer finds the band turning in their most cohesive and ambitious work yet. “We’ve been traveling a lot the past couple years and I think that played a role in influencing the broader variety of songs on this record” Correia explains. And this is precisely what sets LAHS apart from its predecessors -- a record inspired less by time, but by place. “LAHS to me feels like a soundtrack to the past 5 years or so. A sort of audio postcard to anyone who wants to listen.”