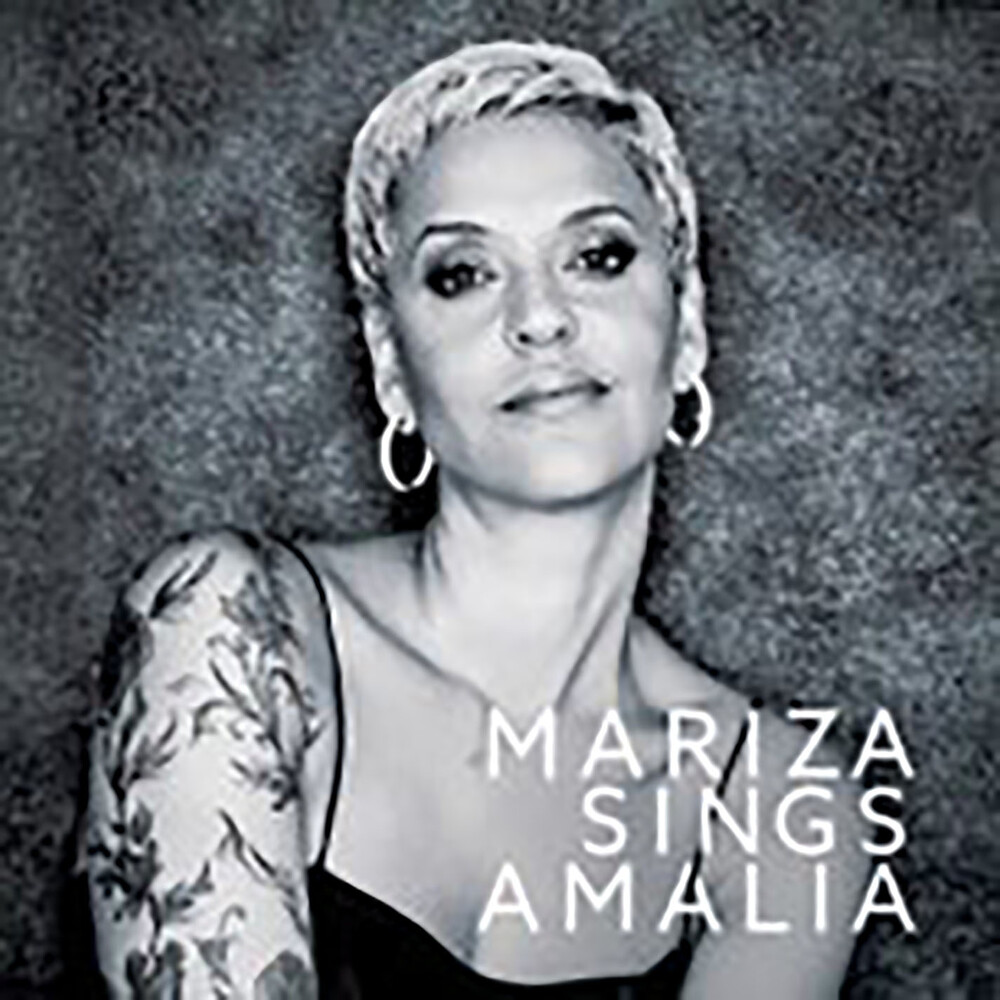 Portuguese singer Mariza celebrates the twentieth anniversary of her career and the centenary of the late Queen of Fado, Amália Rodrigues, with Mariza Sings Amália, her first full album of classics, available in the US on January 29, 2021.Mariza and Rodrigues have a lot in common, beyond their origin. With her residencies at legendary venues such as the Paris Olympia and Carnegie Hall, Mariza swept global audiences off their feet in the early part of this century, like Rodrigues had done in the 1950s and 1960s. Through her critically acclaimed recordings and unexpected collaborations, Mariza expanded what fado could be, just like Rodrigues had done in the 1960s and 1970s. Mariza became the most celebrated ambassador of Portugal’s music in the twenty-first century as Rodrigues had been in the twentieth century.For this new album, Mariza invited an old friend: Brazilian musician and producer Jaques Morelenbaum, a regular collaborator of Ryuichi Sakamoto and Caetano Veloso. Morelenbaum produced Mariza’s triple-platinum 2005 album Transparente; here, he creates a series of orchestral arrangements, simultaneously classic and innovative, that allow Mariza to delve into these ten well-known songs. The album was recorded between Lisbon and Rio de Janeiro.