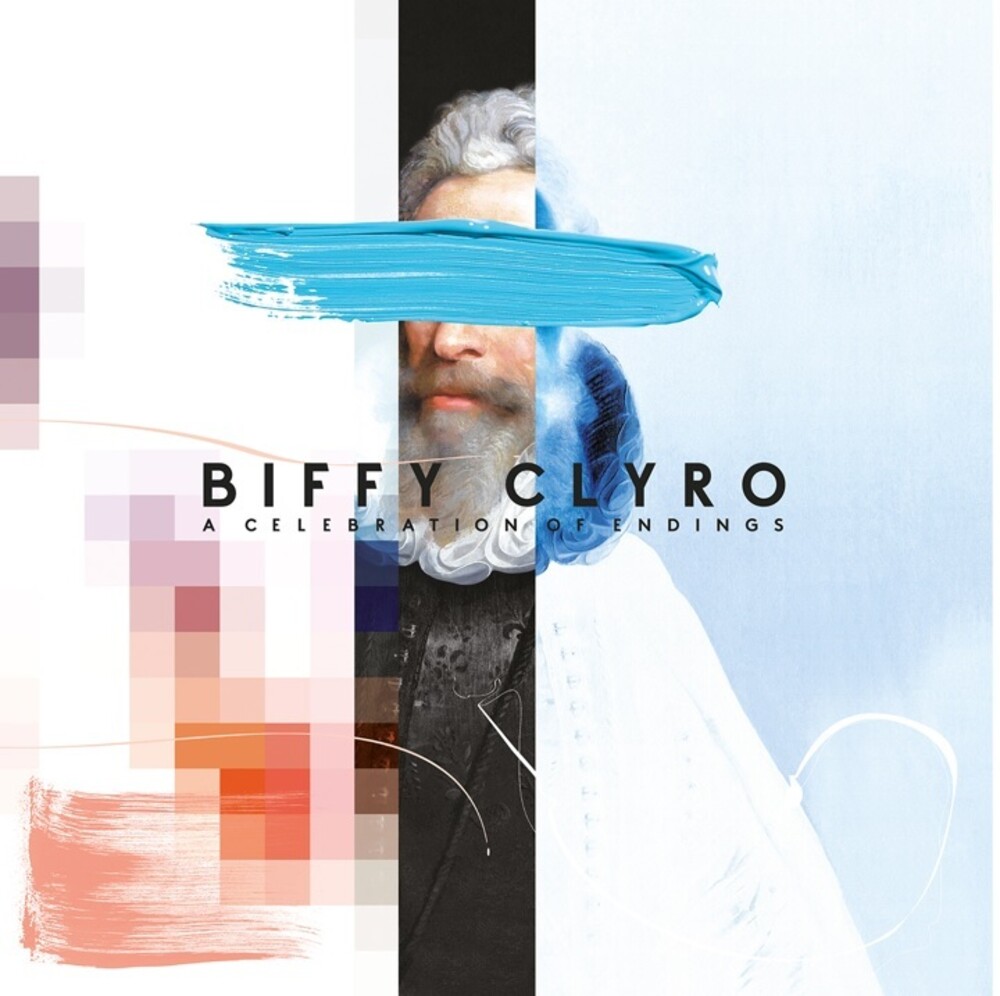 The story of Biffy Clyro is as romantic as it is archetypal. Three childhood friends from Ayrshire formed a band, delivered three albums of abrasive youthful exuberance and finally cracked the big time when their fourth - 2007's Puzzle - hit the charts at #2. By the time the promotion of their fifth album Only Revolutions had ceased, they were bona fide stars who could headline festivals, fill arenas and deliver hit singles in an era in which rock bands rarely trouble the charts. With well over a million album sales to their name, no-one would've been too surprised to see complacency set in.