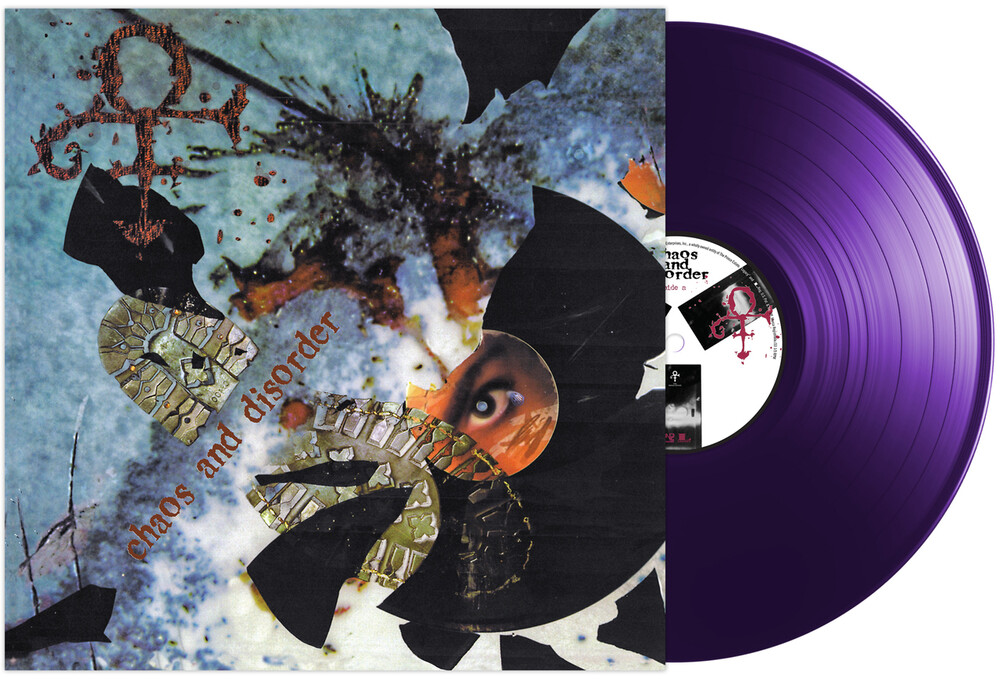 Released in July 1996, Chaos and Disorder came with a rare disclaimed penned by Prince (then known as the unpronounceable love symbol): Originally intended 4 private use only, this compilation serves as the last original material recorded by [The Artist] 4 Warner Bros. Records. Princes contentious relationship with the label was at its lowest point, and this recorda taut 39 minutes of dexterous guitar and simple but addictive pop melodieswas a crucial final link in the chains that kept him from releasing the music the way he wanted. Any internal turmoil was not represented in tracks like Dinner With Delores (a minor U.K. hit) and the rollicking title track, a staple of his live shows. Someone told me that Van Halen did their first record in a week, Prince told the Los Angeles Times of the albums quick creation. Thats what we were going forspontaneity, seeing how fast and hard we could thrash it out.