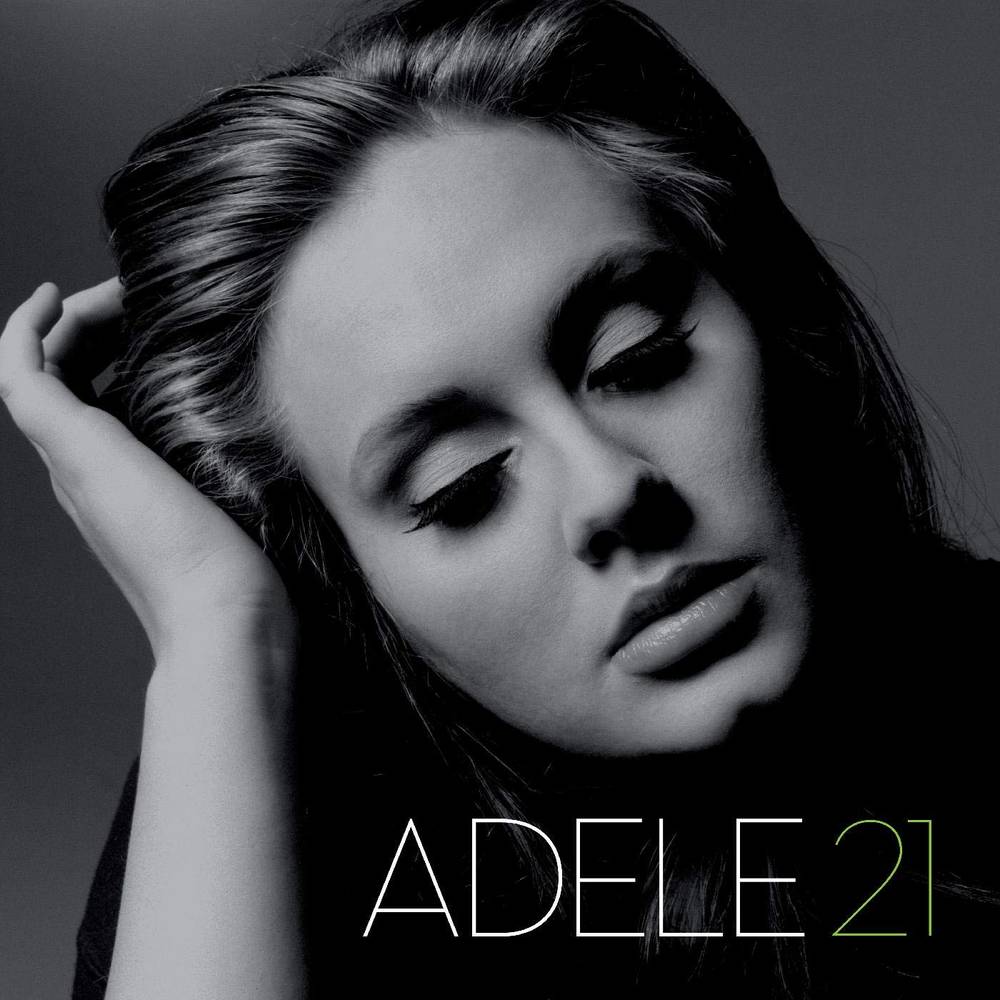 Named as the Greatest Billboard Top 200 Album of All Time, 21 is the second studio album from the multiple BRIT, GRAMMY, Oscar and Golden Globe award-winning, ADELE. Available as single CD and single vinyl LP. Released in 2011, 21 is now the best-selling album of the 21st Century, with over 31 million copies sold worldwide.