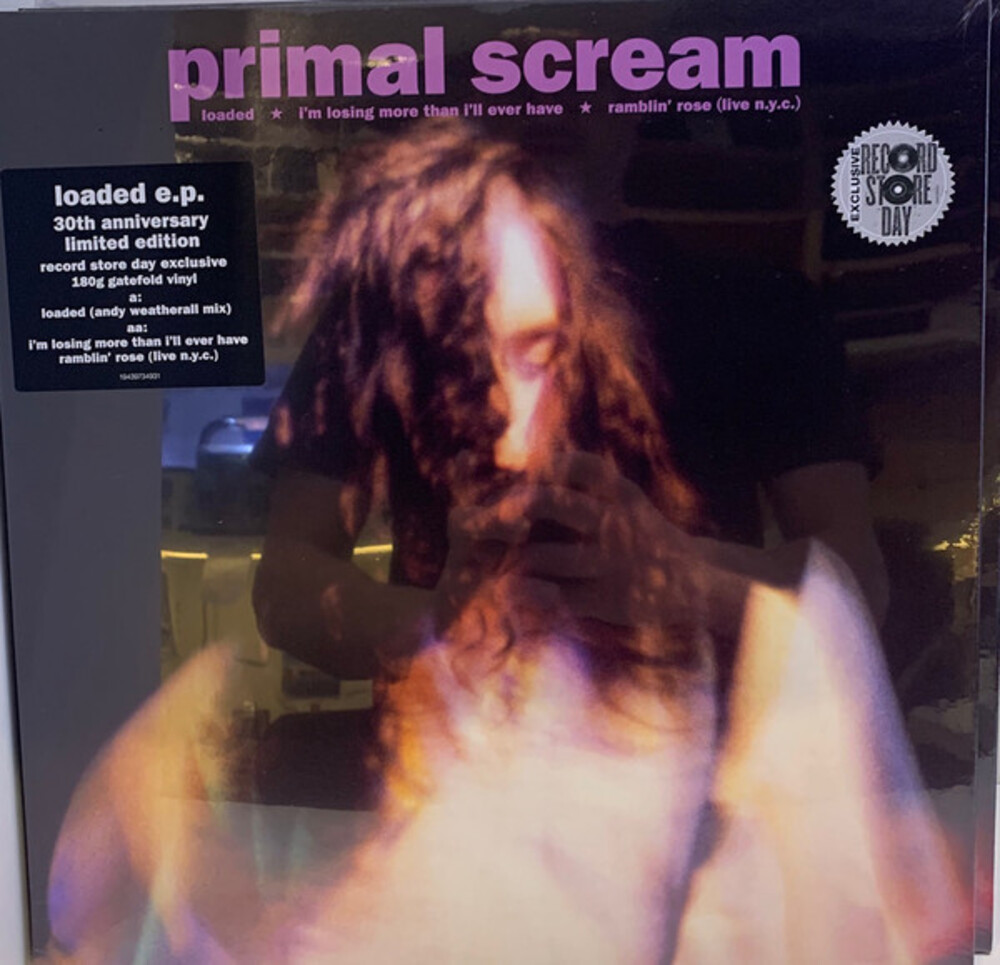 Vinyl LP pressing. Screamadelica is the third studio album by Scottish rock band Primal Scream, originally released in September 1991. Screamadelica was their first album to become a commercial success and it pushed the band firmly into the limelight, winning them the Mercury Music Prize in 1992.