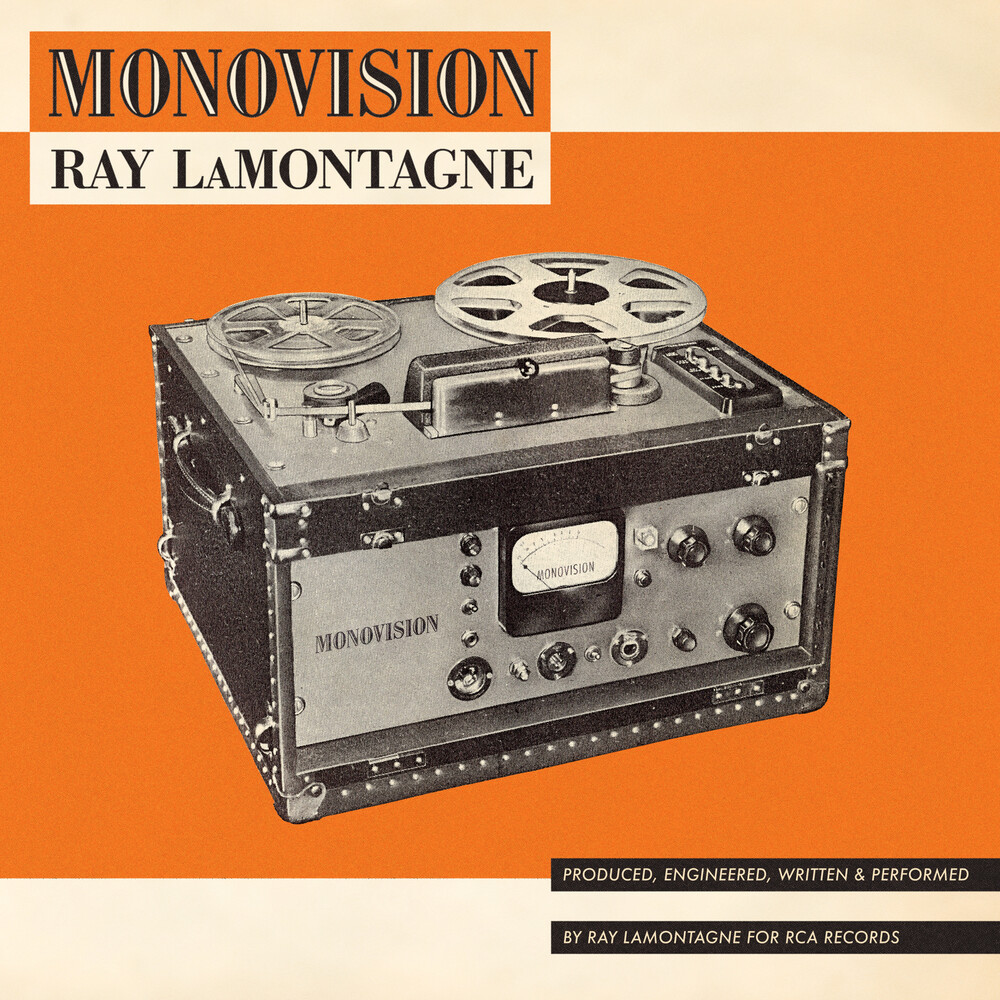 Monovision is the new album from Grammy Award winning artist Ray LaMontagne. This 10 track collection is Ray’s his 8th studio album, and finds the artist in the multiple roles of songwriter, singer, producer, engineer, as well as performing all the instruments on every track. The first songs to be released as singles from Monovision are “We’ll Make It Through,” and “Strong Enough.”

All of Ray LaMontagne’s albums, including Monovision – show a vast catalog of music where the artist continues to push himself in different directions, yet with a uniquely signature sound that could only be his. Monovision is available on CD, VINYL, and digitally.