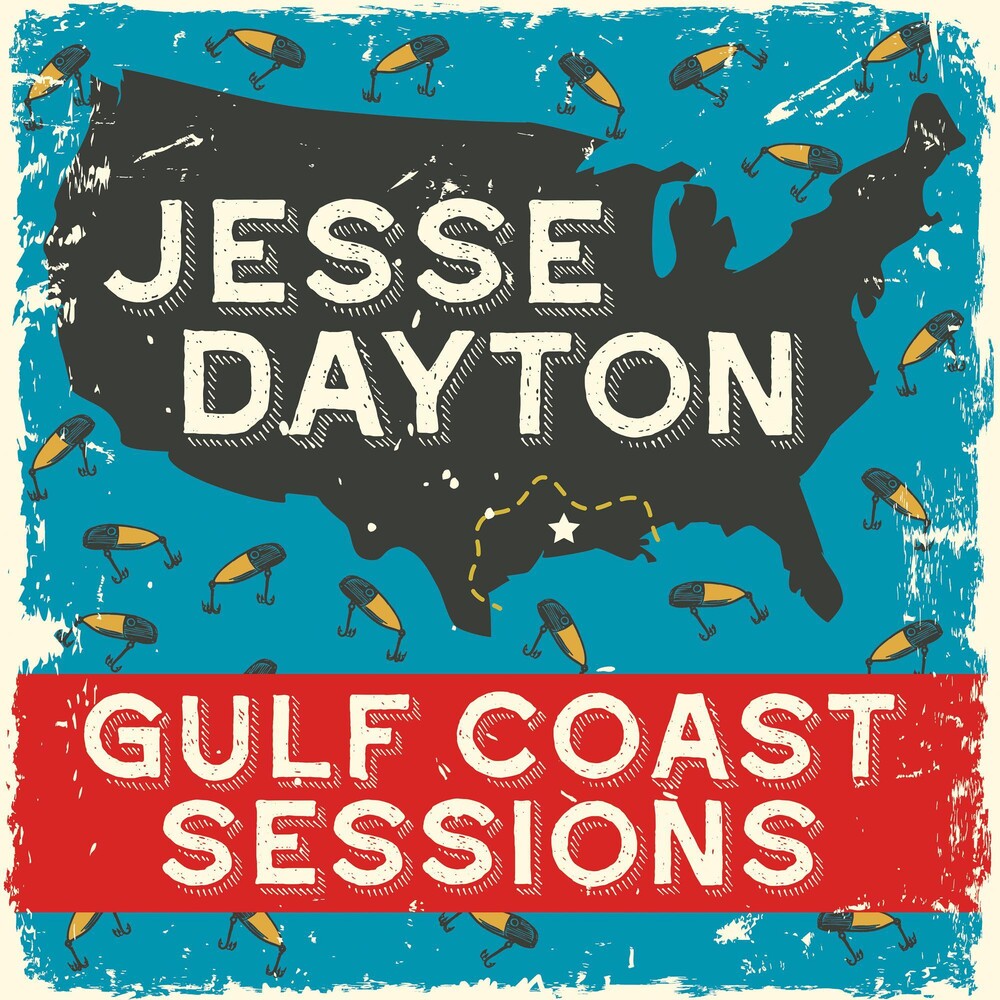 ôThe Gulf Coast Sessions was inspired by that Interstate 10 area from Beaumont to New Orleans, where I was raised and where the old music was still going strong in the 70ĺs when I was a kid. East Texas African-American blues & gospel was everywhere, with lots of revival church music on the radio. Some of the honky tonks & juke joints that had opened long before, during the Lucas Gusher & the Spindle Top Oil Rush, were still in full swing with live bands nightly. We had 24 hour south Louisiana zydeco & Cajun radio w/ DJs speaking broken French. We had the migrant workers cranking up Mexican balladeers who were out-singing everyone on the radio. I remember seeing the Winter Brothers,(Johnny & Edgar), at the Dairy Queen and feeling like they had left behind the small town fear of the Holy Ghost & gone global w/ the Devilĺs music. I thought about all of these scenarios while we were making this raw little stripped down record. This EP was recorded on the back porch of Clay Connellĺs old house-turned-vintage-shop Roadhouse Rags in South Austin with zero budget just for kicks. Since I ended up playing guitars, bass, drums & piano on it, (everything except for Beth Christman on fiddle & Bradley Jaye on accordion), Clay & I weĺre basically goofing off trying to create these imaginary fictional characters in ôthe band.ö The ôBeaumonsteröĺwas our characterĺs name for our blues shouter singer-guitar-man. The joke was ôPeanut was the only drummer we could get for the sessionö because of my overtly simple drum parts. Anyway, we went for the Excello label vibe w/ our own spin & I wrote all the songs on the spot as we recorded them. Itĺs a different kind of record for me & we hope yĺall dig it in the greasy good timinĺ spirit itĺs intended.ö