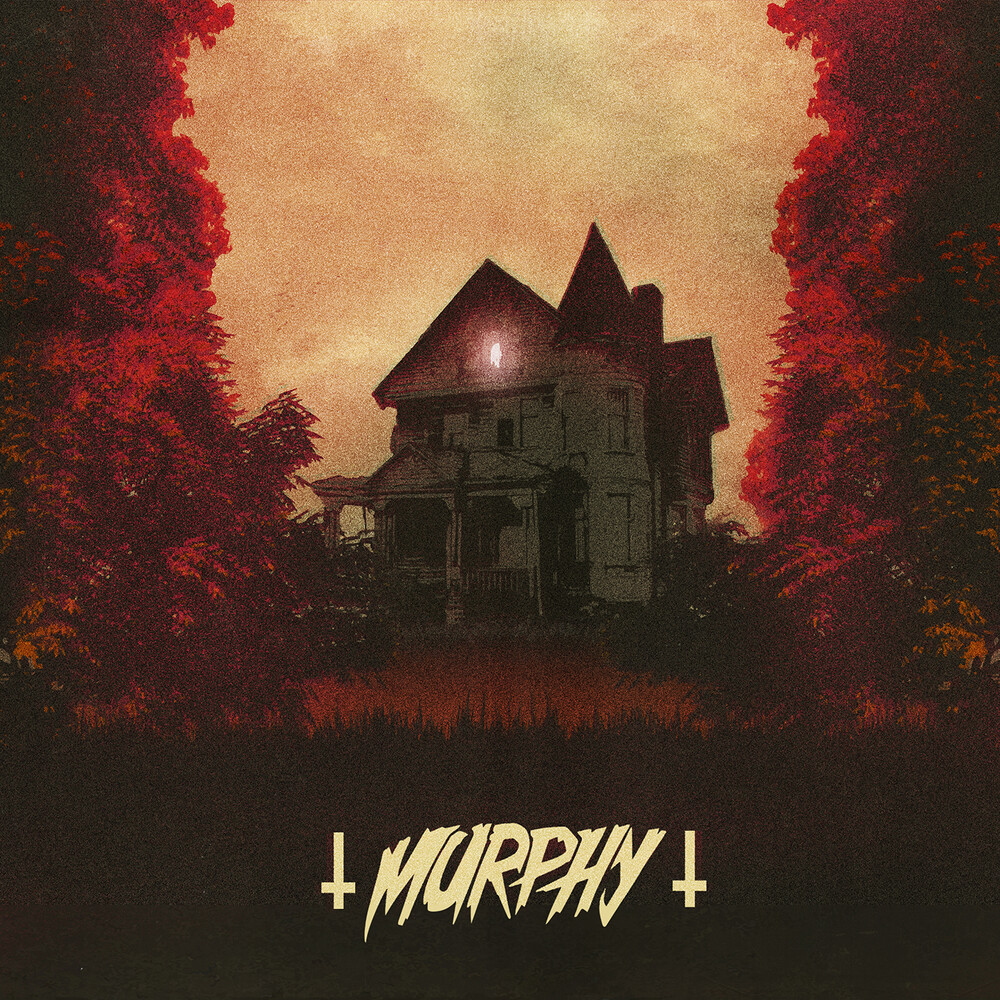 Murphy, the band's debut album, is a concept album based on the universe of 90s slashers that speaks about a mysterious killer on the campus of AbbyRoad, a small town in the western United States. As the tracks progress, you will follow the actions of this murderer ready to terrorize teenagers of this modest university town. Who will survive this slaughter, no one knows