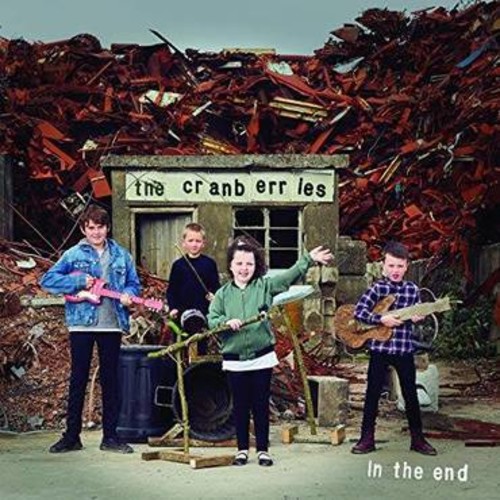 “On Monday 15th January this year Dolores O’Riordan died in London. Two days later she was due to come into BMG and play us the song demos for a new Cranberries album. At this point none of us believed there would be another studio album from the band.

A couple of months later the remaining band members (Noel, Fergal & Mike) listened through to the vocals with producer Stephen Street and with the full support of Dolores’s family the decision was taken to take the vocal tracks and for the band to complete the recording of the album. This was a direct reaction to the strength of the material Dolores had left as her legacy.

The end result is a euphoric alternative rock album on a par with the band’s best work, and together with the striking album artwork (by original band photographer Andy Earl and original sleeve designer Cally Calloman), celebrates vitality and optimism albeit tinged with tremendous poignancy.”