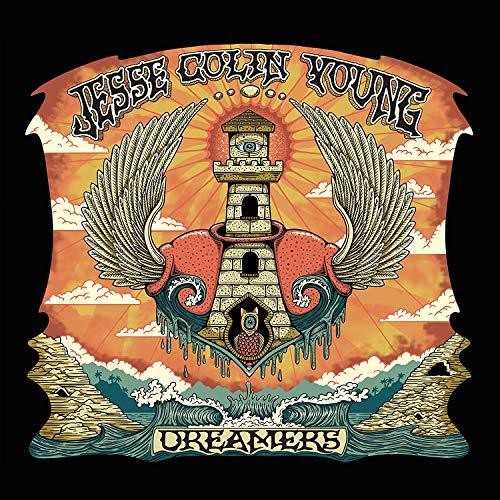 One of rock’s most influential and enduring singer-songwriters, JESSE COLIN YOUNG, who first made history with the Youngbloods on their classic ‘60s peace anthem “Get Together,” and who has amassed a loyal worldwide over the past five decades, will release his 19th solo album, DREAMERS, on May 24th, 2019 via BMG. Born Perry Miller, “Jesse” was born in Queens, NY. With his band The Youngbloods, Jesse would go on to release 10 studio albums, all charting in the US top 200. Their debut and self titled Album, The Youngbloods would prove to be one their most successful. The Youngbloods toured consistently from 1965 to 1985 while embracing their Folk Rock / good time attraction. Their sound would temper their Blues and Jugband influences with gentle California psychedelia. Jesse Colin Young has released 18 albums, 19 singles and EPs, and has accrued over 200 writing and performance credits in his career. Today, Jesse continues to tour with his own 8 piece band, consistently selling out venues in the east coast.