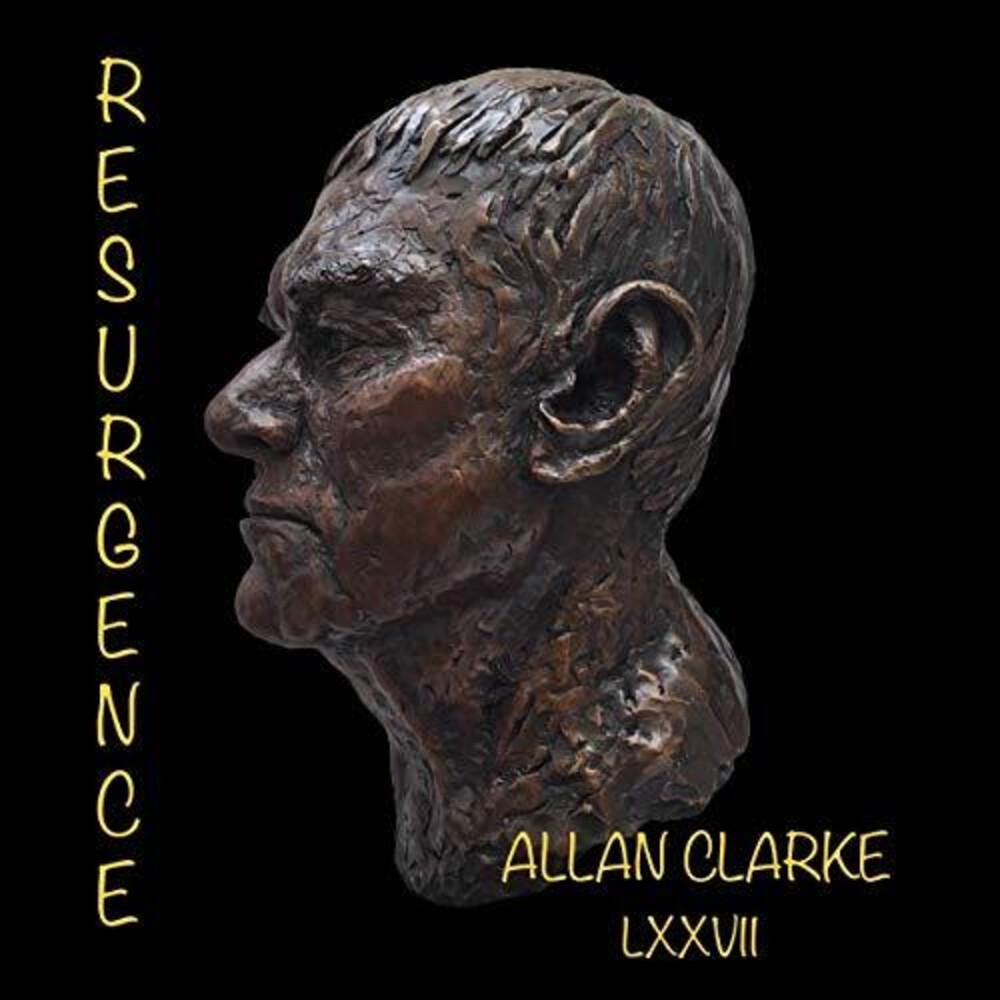 2019 release. Allan Clarke, one of the most distinguished voices in British music history, is set for a dramatic return to the musical frontline. Clarke's place in pop-rock folklore is unshakeable. As co-founder and lead vocalist with the mighty Hollies, he was the frontman of many indelible singles. Between 1963 and 1988, the Rock and Roll Hall of Fame inductees amassed an incredible 18 top ten and 30 top 40 UK hits and sold scores of millions of singles and albums all over the world. As a soloist, Clarke recorded eight greatly admired studio albums between 1972 and 1989 which enhanced his reputation both as a composer and an astute interpreter of other writers. But now, Allan is ready to add a new chapter to his unique story, some 20 years after he retired from music to spend time with his family. "For many years, people have asked 'Why don't you go back singing?'," he says. "What I couldn't do was perform Hollies songs anymore. But what I should have said was that there may be a time when I'll be able to sing, because I'll be doing songs that maybe I'll write myself. "But then I said to my son Toby, who's been involved musically in the family since the year he was born, 'I've got a song I've done on guitar, but I don't know what to do with it, what do you suggest?' He said 'You should learn to use GarageBand,' and showed me how."