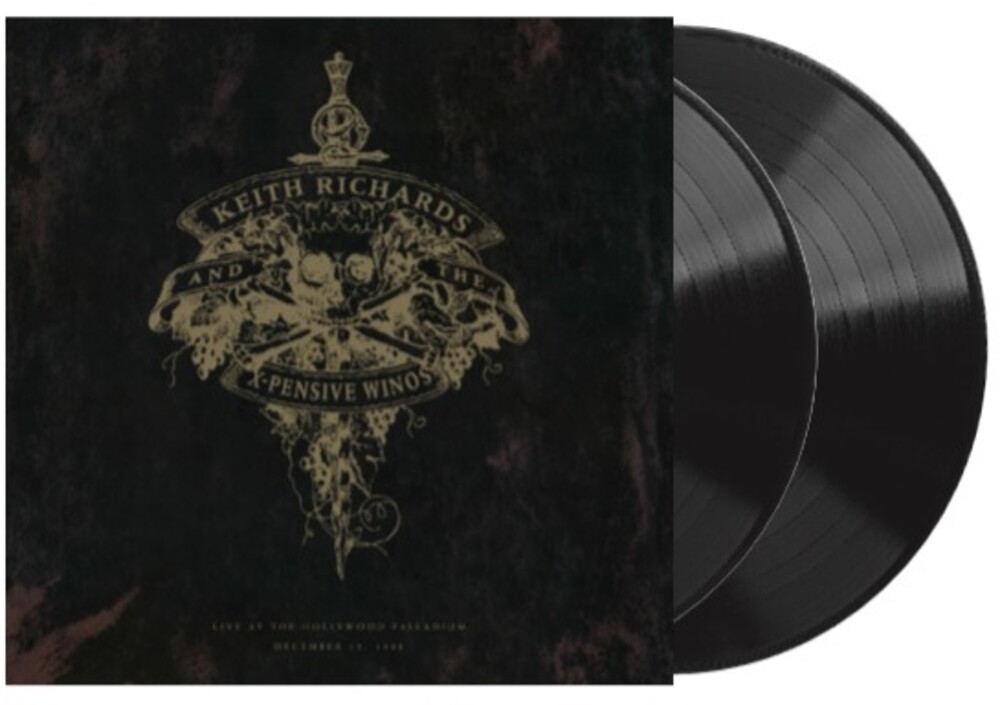 “The house lights are still up, stage lights down, as musicians stroll through the shadows, taking a seat on the drum riser or dropping to the floor in a circle. There is chatting and laughter amid drinks and smokes. Then a single, white spotlight hits the leader from behind: KEITH RICHARDS of THE ROLLING STONES, now on his feet, assuming the position as he fires up the first riff of the night, the clanging-guitar call to jubilant disorder in “Take It So Hard.”

★ Recorded Live on the Talk is Cheap Tour at the Hollywood Palladium on December 15th, 1988 and originally released in 1991