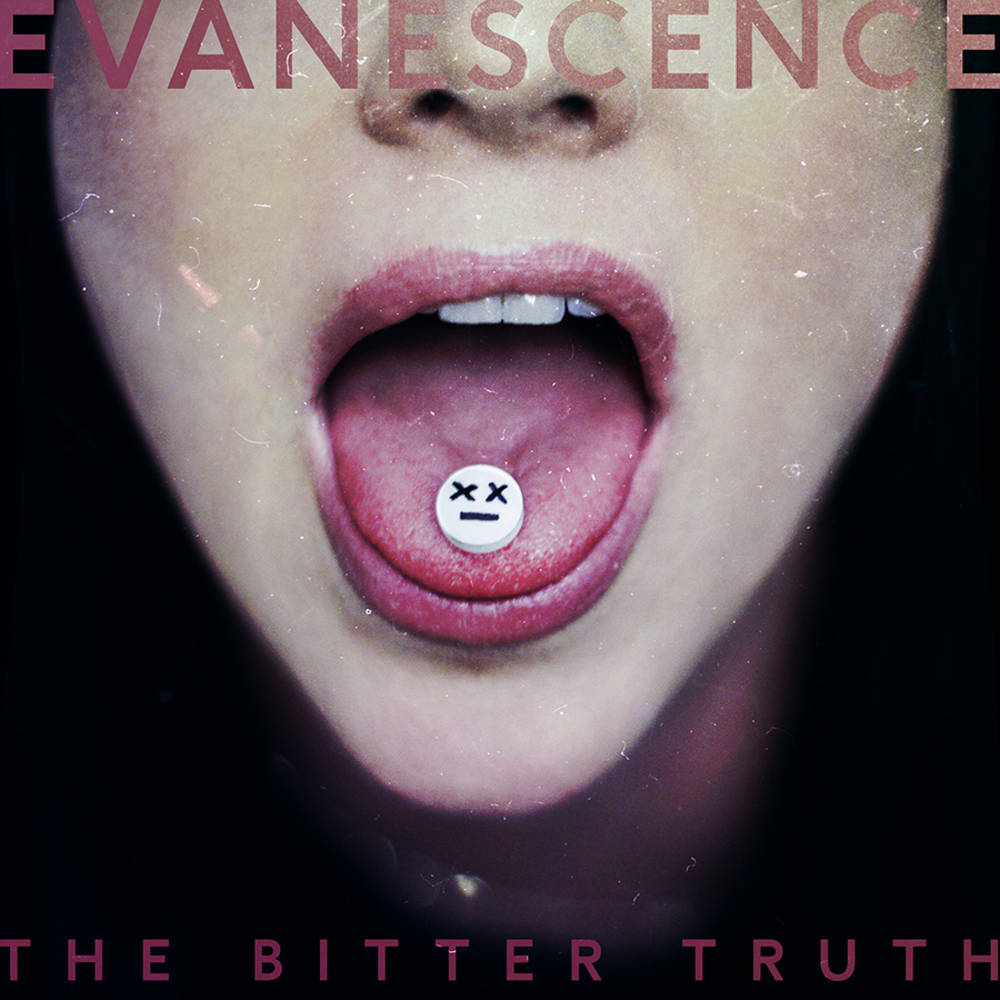 The Bitter Truth is Evanescence’s first album of new, original music in almost ten years. It’s a return-to-force and an epic rock and roll album. Already-released songs, “Wasted On You,” “The Game Is Over,” and “Use My Voice,” have received early accolades from Elle, Billboard, SPIN, American Songwriter, and more, and showcase the “ferocious and hymnal” (The New York Times) sound that made Evanescence a household name, as well as the drama and powerhouse vocals that made Amy Lee “one of rock’s definitive voices” (Rolling Stone).