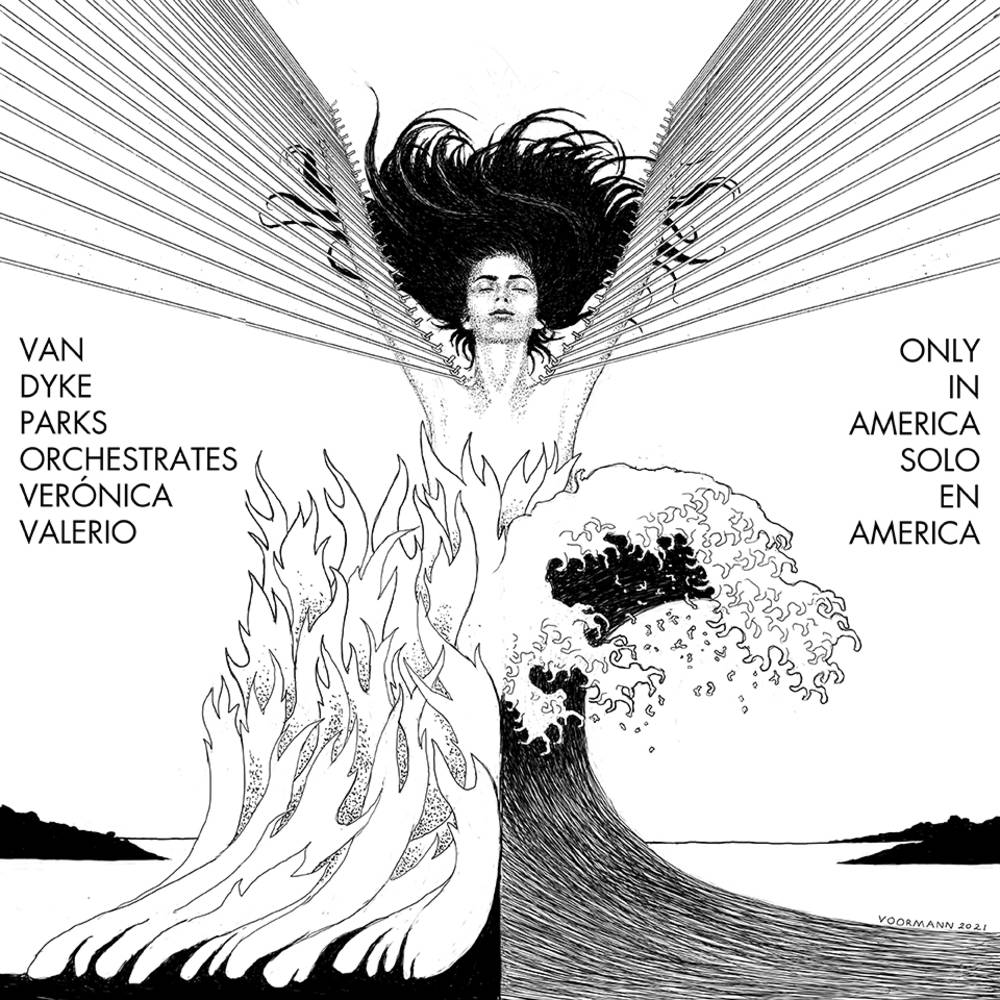 Van Dyke Parks is a living legend: together with Brian Wilson, he is partly responsible for the Beach Boys' "Smile Sessions". He has worked with many other great artists, such as Ry Cooder, Little Feat, The Mothers Of Invention or Gaby Moreno and has also recorded some wonderful solo masterpieces. Now he has discovered the Mexican singer and harpist Veronica Valerio and recorded four tracks with her. Mexican flair with the spirit of Van Dyke Parks. Another legend contributes the cover: Klaus Voormann, who made pop history with the Beatles' "Revolver" cover, among others.