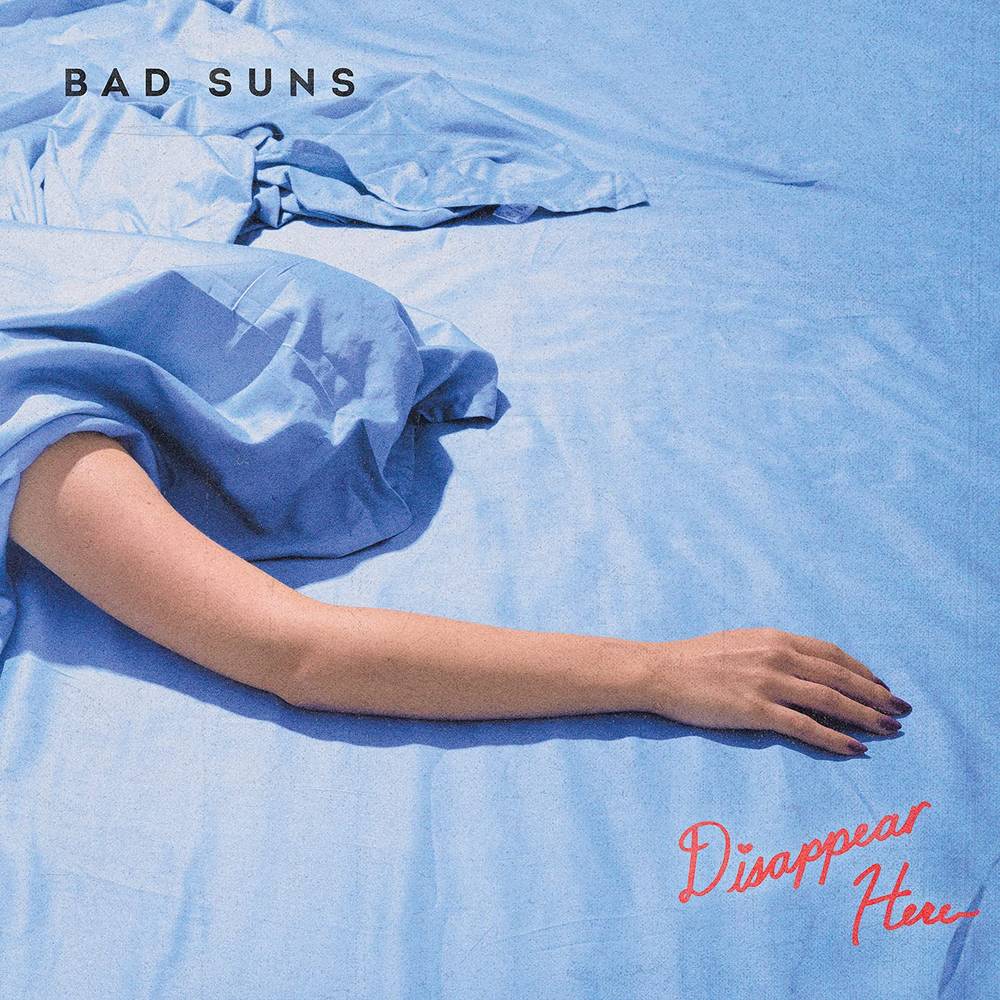 Limited blue colored vinyl LP pressing. Los Angeles, CA's own Bad Suns return on Vagrant Records in September 2016 with their sophomore album, Disappear Here. With producer Eric Palmquist once again at the helm, Disappear Here features thirteen tracks that serve as a follow up to 2014's critically acclaimed debut, Language & Perspective, which garnered much praise from the press with Idolator claiming they are "a band on the cusp of a major commercial breakthrough," KROQ calling them "superstars in the making," and Nylon Magazine stating "the band's sound is the sort of rock that we just never get enough of: anthemic without being soulless, hard-driving while still having a heart."
back to top