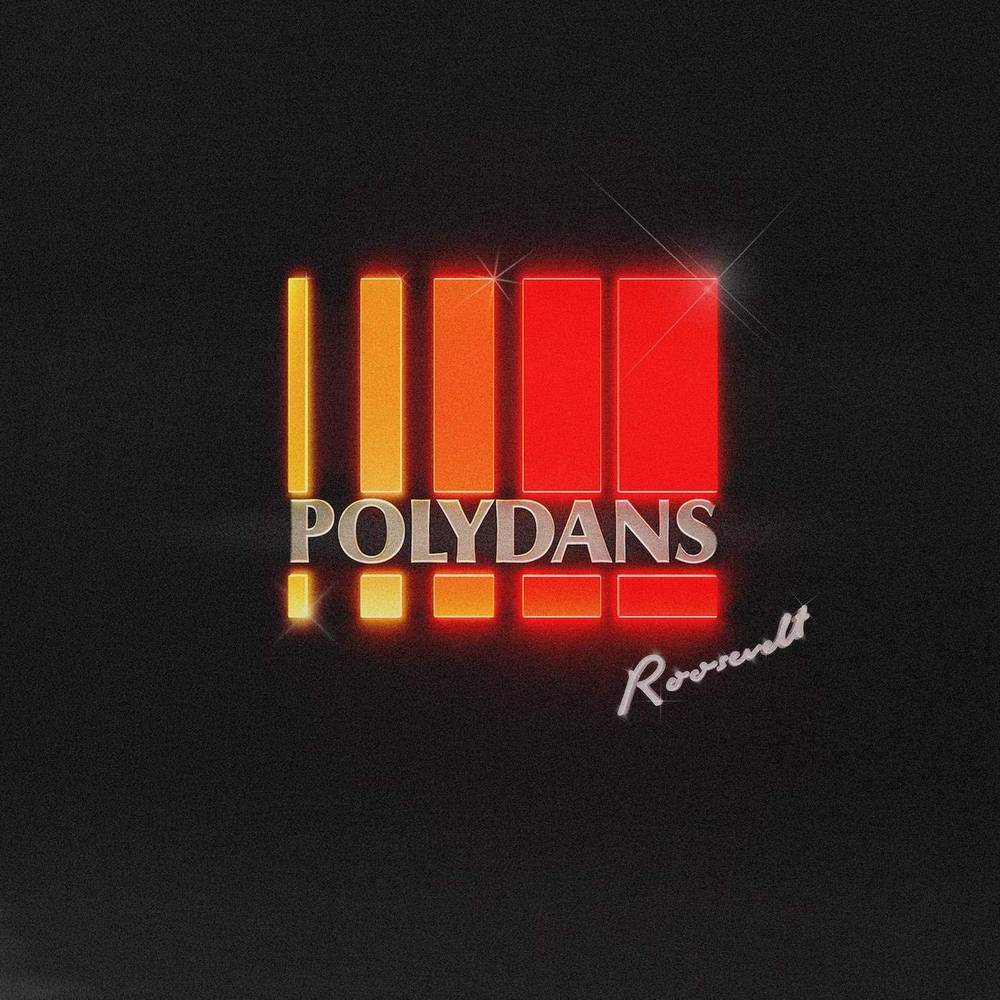 Strobe-lit and expansive cut that locks into an insistent groove and periodically explodes into bright colors.' - Stereogum on 'Echoes''Polydans' is Marius Lauber's (known internationally as celebrated producer, DJ, songwriter, and electronic musician Roosevelt) hotly-anticipated 3rd album (out Feb 26, 2021 via City Slang / Greco-Roman). The album serves as a kind of love letter to dance music, with Roosevelt embracing his own musical history and his love of the multi-faceted nature of the genre, and reconnecting with the intimate nuances that can make dance music feel truly alive.After taking a 4-piece live band around the world playing over 100 live shows and performing at numerous festivals tied to the success of his second album 'Young Romance', Marius decided to take some time to sit in his studio, reflect on his meteoric success in the pop music world (including becoming an in-demand producer, collaborating with Classixx and Washed Out and remixing artists like Rhye, Glass Animals, Chvrches and Charlotte Gainsbourg) and refocus himself on his musical roots. Hearkening back to the intimate clubs he'd DJ in, he sought to unearth the beating heart of dance music, where passion and excitement is woven into the intimate nuances of the genre, and the physical relationship between the DJ and those on the dancefloor. Playing almost every instrument on the record, Roosevelt created 'Polydans' by swirling together the spirits of 80s synth, disco, analogue, Yacht rock, and delirious dancefloor euphoria with amazing results.