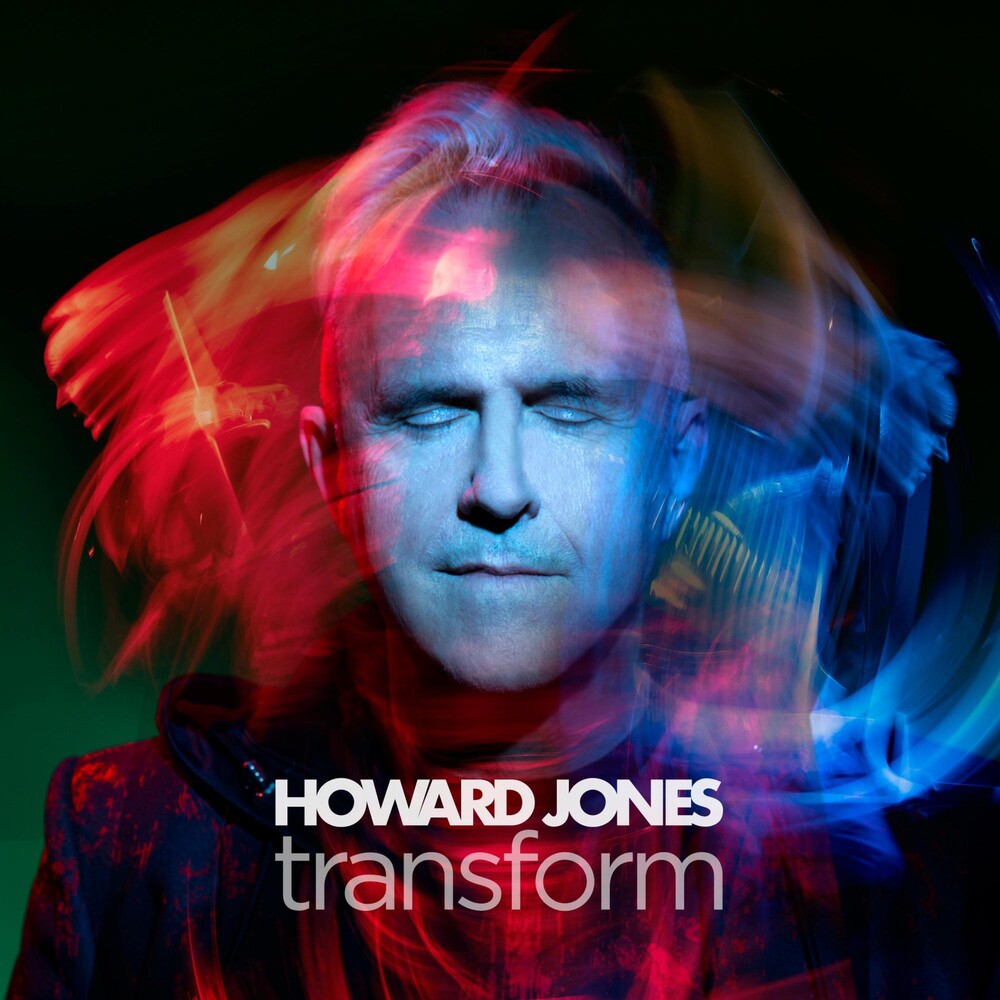 Howard Jones first burst upon the contemporary music scene in 1983, with his very English songwriting and pioneering synthesizers. His first two albums HUMAN S LIB and DREAM INTO ACTION were worldwide hits. HUMAN S LIB reached #1 in 1984 in the UK and featured the hits New Song, and What Is Love? In 1985, Jones released the follow-up, DREAM INTO ACTION, which quickly became a Top Ten Platinum album in the United States and featured the smashes: Things Can Only Get Better, Life In One Day, No One Is To Blame, and Like To Get To Know You Well. Howard Jones has sold over 8 million albums worldwide and continues to make new music and tour the world. TRANSFORM is new wave icon/synth pioneer Howard Jones' first new studio album in nearly a decade!