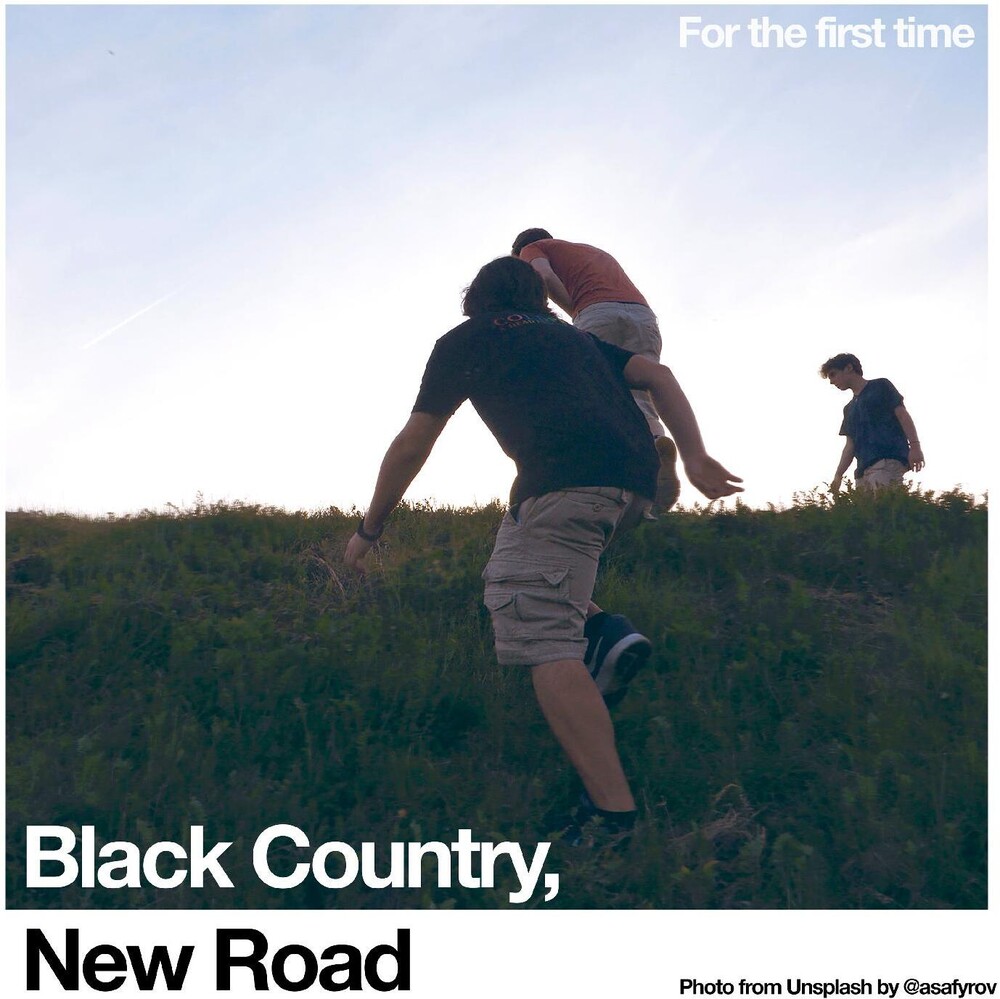 'For the first time' is the highly anticipated, debut album from 'Black Country, New Road' - a new UK based seven-piece, who have gained huge tastemaker press and radio support in the UK, US and internationally including NPR, KEXP, WFUV, The Fader, The Guardian, Loud & Quiet and more, off the back of just two singles releases in 2019. They are the latest stars from the famed Brixton Windmill scene - other acts from this scene include black midi, Squid, Fat White Family and Shame. First single 'Athen's France' was released on tastemaker label Speedy Wunderground, helmed by producer Dan Carey (Kate Tempest, Natasha Khan), 'Sunglasses' followed on Thurston Moore affiliated, Blank Editions. Recorded with Andy Savours (My Bloody Valentine), the album is the perfect capturing of a new band and all the energy, ferocity and explosive charge that comes with that.