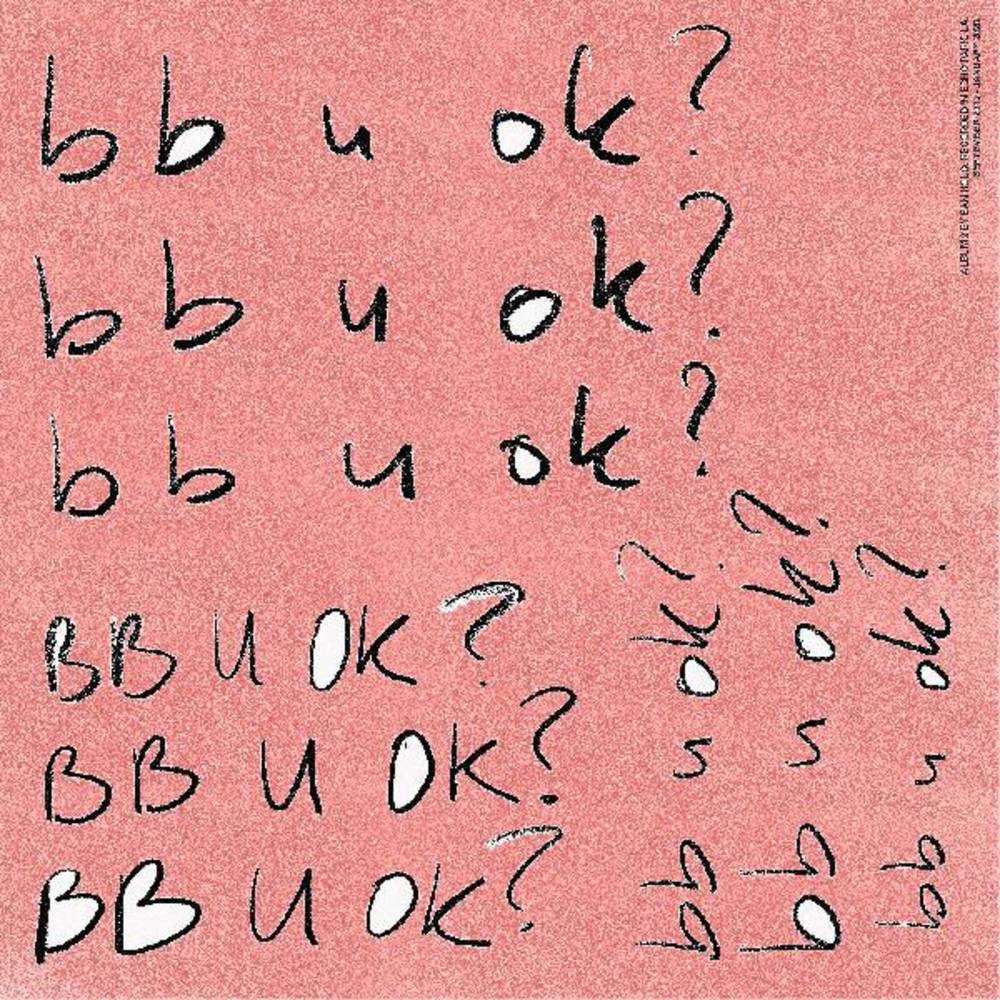 On “bb u ok?”, San explores the intersection of festival anthems and lo-fi bedroom ballads by mixing more analog instruments and equipment into his genre-bending sound. He fleshes out his band with collaborations, from “album1” returnees Bipolar Sunshine and The Nicholas, to long-time heroes of San’s including Illinois indie rockers American Football and Rivers Cuomo.

San Holo’s first album, album1, debuted on the Billboard Dance/Electronic Album chart at No. 7 and topped the iTunes Electronic Charts in the US, Canada and other countries. Following the release of the album, San embarked on a year-long world tour that hit 75 dates across Asia, New Zealand, Australia, Europe and North America, selling 100,000 tickets in NA alone. Even more than the ticket sales, streams and awards, album1 proved the strength of San’s international fanbase. The artist deepend that relationship throughout 2020 with his Stay Vibrant movement, a concept that asks for honesty with oneself and others.