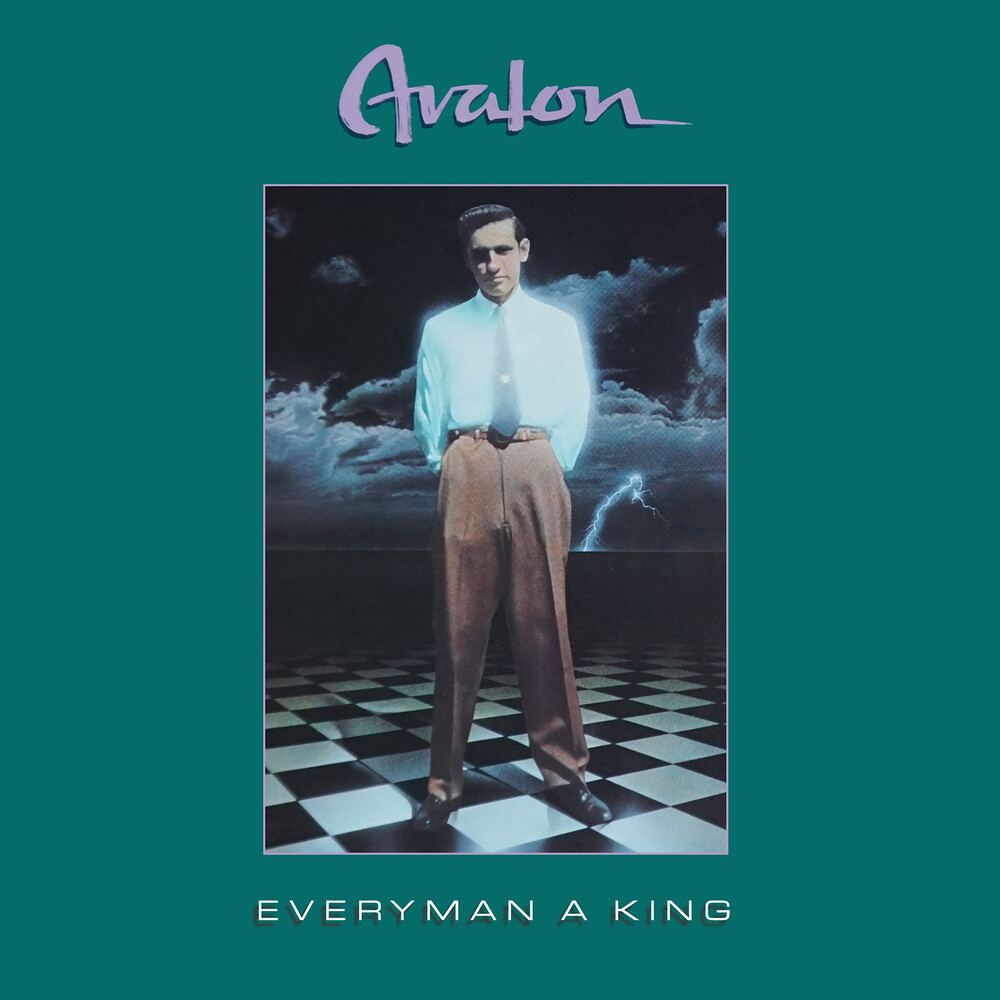 Special Deluxe Collector's Edition / Fully Remastered Audio / 7 Bonus Tracks / Features 'Can't Find A Way' & 'Crossfire' / 16-page full colour booklet - 3,500 word essay, enhanced artwork, rare pics and new band interview - Avalon WERE quite an enigma. The band not so much exploded onto the scene but escaped via the release of a four track EP issued on the Capitol label in 1982. Although it's marketing and promotion was low-key, the record caught the ears of dedicated melodic rock fans that soon realised this was an act with major potential and talent to spare. That the record didn't trouble the charts or indeed many radio playlists is neither here nor there as it's class and quality lodged it in the same league as music by Mr. Mister, Player, Ambrosia, and Christopher Cross. It is sharp, melodic and beautifully arranged, with all the accoutrements normally associated with big selling acts from an era where songs and melody ruled the world. The band primarily consisted of two members, Chris Coté and Rick Neigher, two musicians who had connected in Los Angeles in the mid-70s and went on to achieve success with TV advertising and film music. It was this partnership that turned their attention to writing and recording songs for their own project, put a band together (which included guitarist Mike Mirage) and look for a recording deal. It was former Blood, Sweat & Tears drummer Bobby Colomby who had become an A&R guy at Capitol Records that recognised their talent and signed them. Proposed as a teaser for a full album which never materialised due to apparent internal label politics, the project soon went cold and floundered. Containing four tracks of top-class melodic rock, the EP has subsequently become something of a touch stone for AOR fanatics. Here we present the original EP with seven bonus tracks (one live), all of which demonstrate what a sensational band they were. Listen and be amazed.