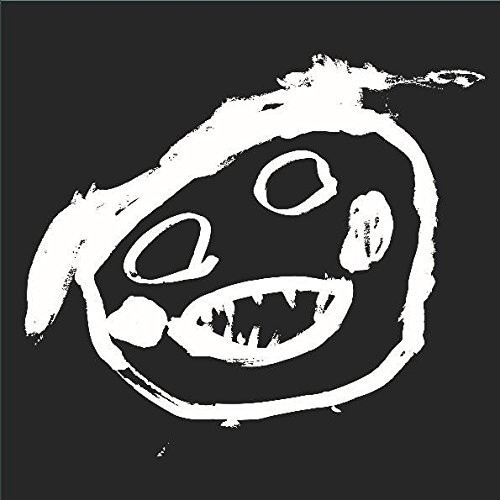 Following her hugely successful album Impossible Dream, HALEY (fka Haley Bonar) delivers two brand new songs for a record store day exclusive release Haley says of the songs: These two songs are kind of the last ones I wrote with lyrics in them, at least, for the time being. Bratt was intended to be sung from a teenage perspective, appropriating that unsentimental attitude while simultaneously looking back at yourself at that age, all of the insecurities that went along with it, letting go of your self-judgement on the past. My Wave was intentional in its use of repetition and very few lyrics. I like the idea of words carrying the same sonic weight as another instrument, more or less a textural addition rather than a centrepiece or emotionally derivative. That being said, the lyrics themselves seem to morph in their meaning with the repetition; maybe referring to the loss of yourself at times, or the loss of another, our connection to the natural world, or an emotional disconnect. Finding the strength to recognize that you hold the power to finding yourself or controlling your own connection to the world around you and others is simple, and powerful. Bratt comes on red vinyl 7", limited worldwide to 750 Artwork designed by Haley and her daughter Clementine.