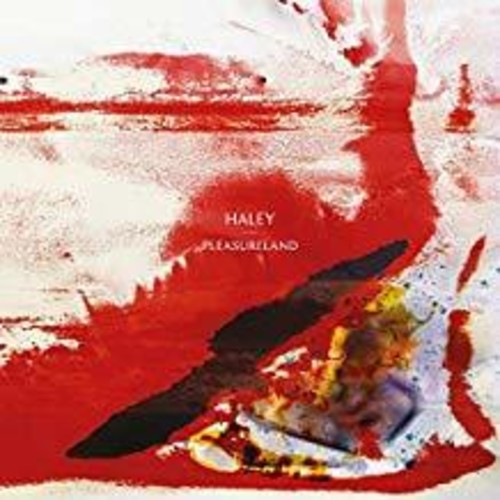 Pleasureland is the newest work from Canadian-born artist Haley McCallum, known professionally as Haley Bonar for the past 15 years. In 2017, she changed her surname to reflect her maternal family name, now performing under the name HALEY. Stark, minimalist, and melodically entrancing, Pleasureland stands in a class entirely of it's own, forging new but not unfamiliar ground for the Minnesota-based artist HALEY. Harkening back to her 2011 release Golder, which featured two instrumental tracks, McCallum has taken the instrumental concept a few steps further in a bold musical statement which features no vocals.