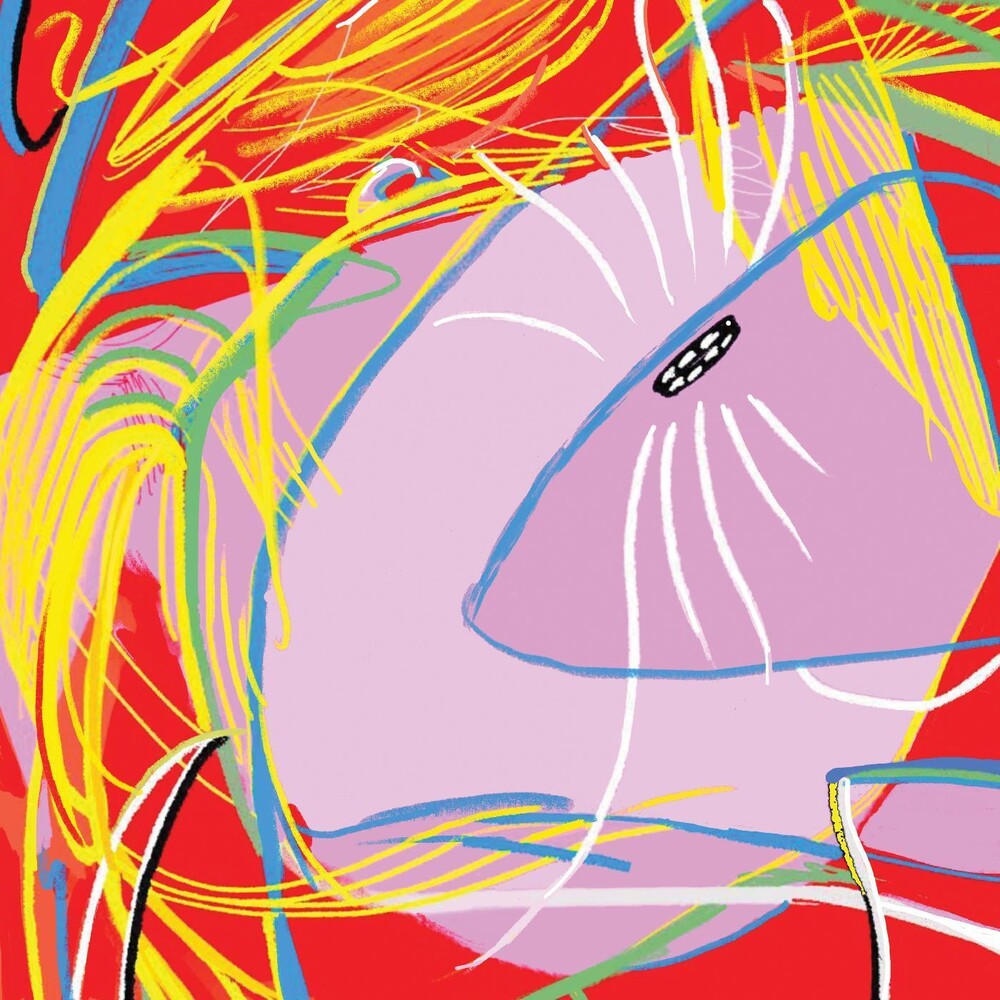 This is an album about Donald Trump - his dubious rise in politics, his capricious behaviour while in office and the motley cast of characters he has surrounded himself with.

It’s not exactly a protest record, though it is shot through with anger. It’s definitely not a joke, though some of it is darkly funny. It is a tragedy and it is a farce. The songs are sung from different points of view, almost as if it’s a Donald Trump funk musical. One advisor sells Trump on the idea of a border wall. Another one feels he can’t quit because of the chaos that might follow. Rex Tillerson fumes at his plummeting status. Psychiatrists fret about the President’s mental stability. Hillary Clinton laments her loss. Trump himself brags and equivocates in his own unique, blustering style.

45 was written and recorded in a little less than two months during gaps in the schedule at Field Music’s studio in Sunderland. It was inspired by Bob Woodward’s book Fear, articles in the Washington Post, The New Yorker and The New York Times and by Nate Silver’s FiveThirtyEight. It was also inspired by James Brown, Sly and the Family Stone, The Meters, Otis Redding and Free.