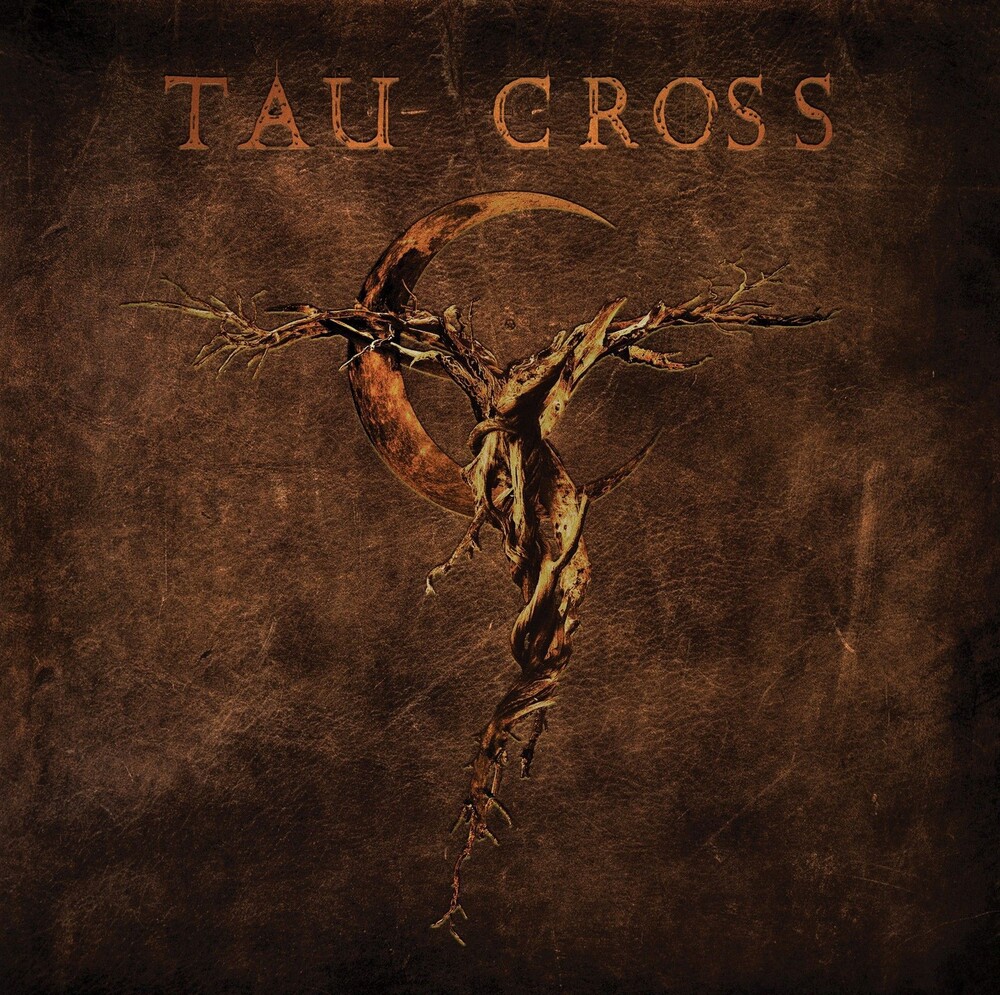 Completely re-recorded third album by Tau Cross, presented in textured gatefold sleeve. Includes the singles Burn with Me & Messengers of Deception. Tau Cross' musical style is primarily described as crust punk, punk rock and heavy metal, with many critics referring to it as a continuation of the style of Miller's previous band Amebix. The band have also been described as alternative rock, gothic rock, traditional doom metal, post-punk, progressive rock and thrash metal and industrial. Citing influences such as Killing Joke, Black Sabbath, Pink Floyd, Joy Division and 16th century English mysticism, their music has also been compared to the work of Motörhead, Prong and New Model Army.Their third album 'Messengers of Deception', is an epic journey both lyrically and sonically, as Rob 'The Baron' Miller grapples with the cosmological origins of evil and deception and the way they have manifested in our World over millennia. Miller caused some controversy just over a year ago when Relapse records cancelled the release of the album's first incarnation and the band split apart at the same time. He stated the intention to continue regardless at that time, and has rerecorded every instrument, reworked several of the songs and added new material along the way. The material has all been improved on significantly, along with the production, to re assert Tau Cross as one of the more original, important and thoughtful bands in the field of Punk/Metal. New members The Kurgan on guitar and Talamh behind the drums have brought an overall heavier and darker hue to the work, which in this case is a richer work than anything Tau cross has so far embarked upon.