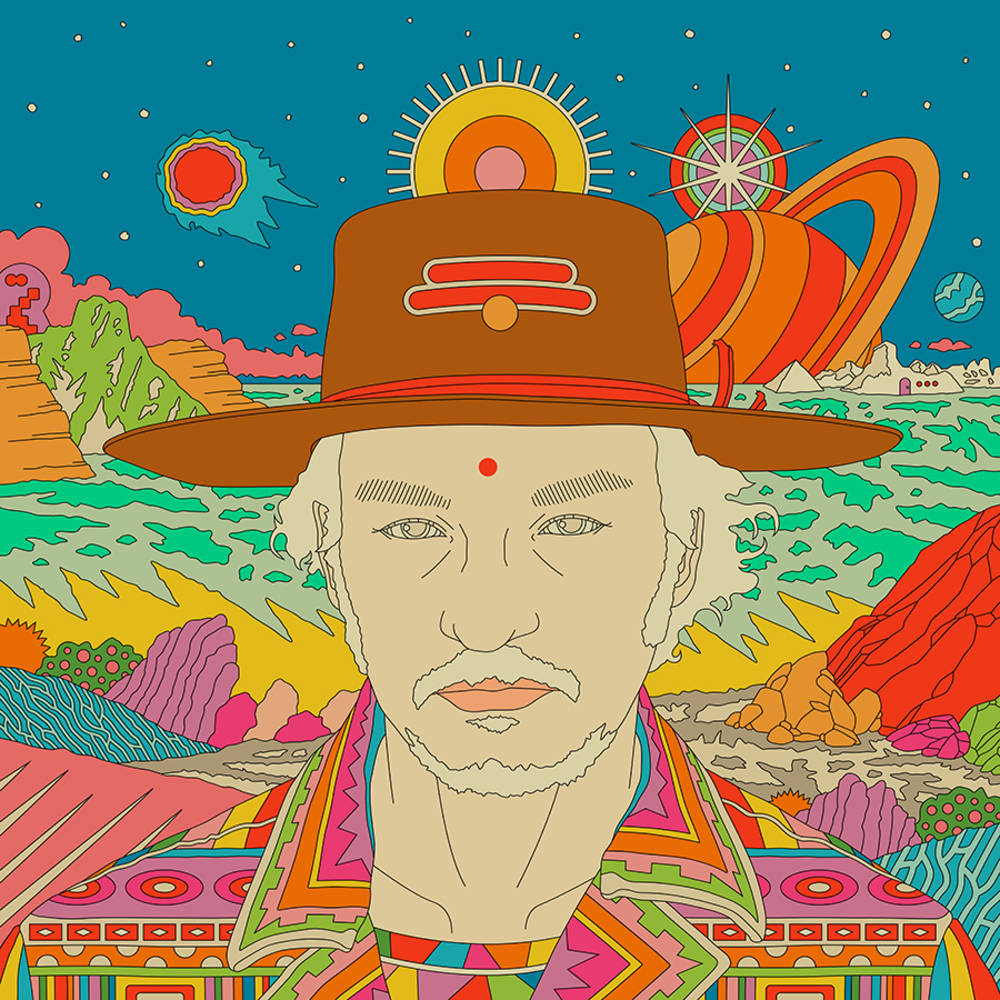 Night Beats, the Texas-born brainchild of Danny Lee Blackwell, are releasing their fifth full-length album ‘Outlaw R&B’ on May 7th via Fuzz Club. Made during the height of the California wildfires (where Danny now resides), rioting in the streets and a nation in lockdown, ‘Outlaw R&B’ deals in a psychedelic and R&B-infused garage-rock sound that’s “bathed in post-apocalyptic bliss”.  With four albums now behind them – their self-titled 2011 debut, 2013’s ‘Sonic Bloom’, 2016’s ‘Who Sold My Generation’ and 2019’s ‘Myth of A Man’ – Night Beats have garnered a reputation as one of the finest purveyors of contemporary rock’n’roll hedonism around.