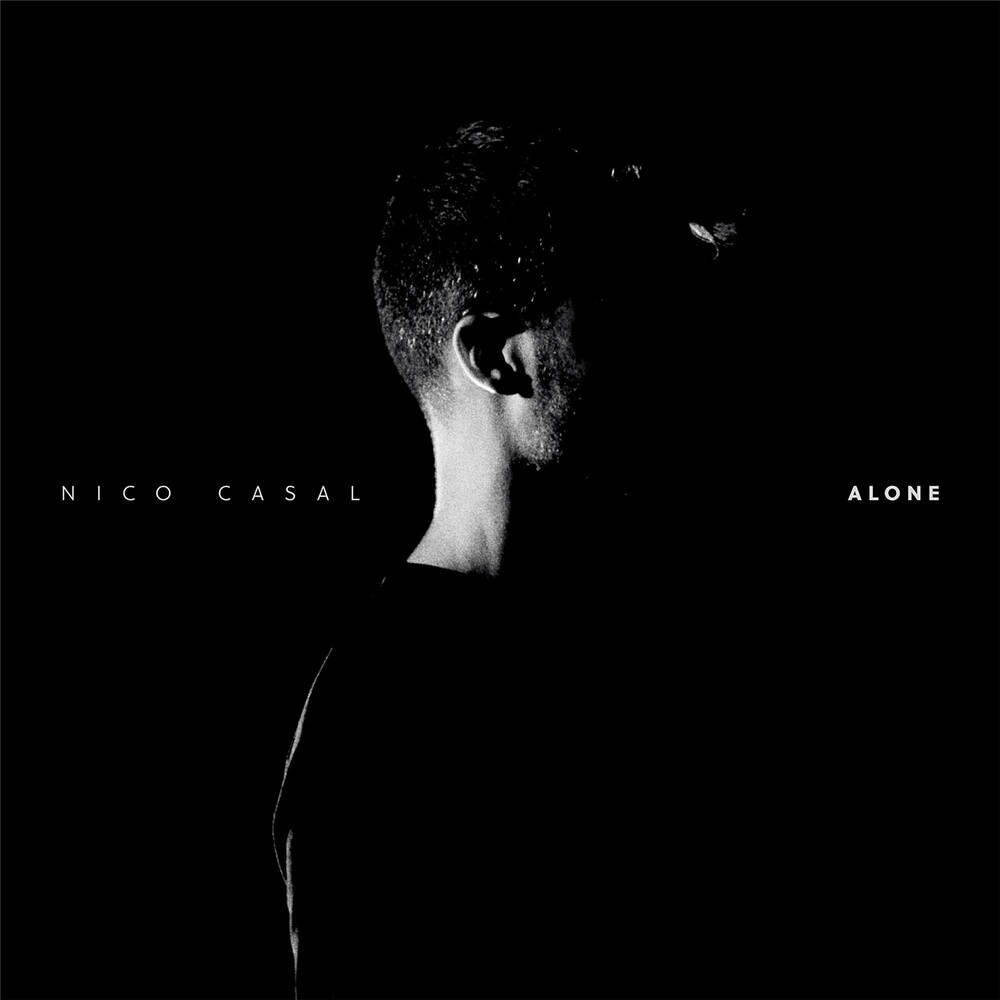 Acclaimed Spanish-born pianist and composer Nico Casal is already renowned for his scores, especially his work on 2016 Oscar-winning film Stutterer. For his debut album, Alone, he has composed the soundtrack of his own life. It all began in Casal's tiny bedroom in East London where, he slept, worked, and taught the piano. Struggling to survive against the expense and noise of the capital, the transition to start recording for himself began on a solitary Sunday following a difficult artistic and personal period. Trying to re-adjust following the success of Stutterer, he found himself weighed down by stress and an intense period of writers block. Alone is the beginning of a new chapter in his life both as a musician and as a person.