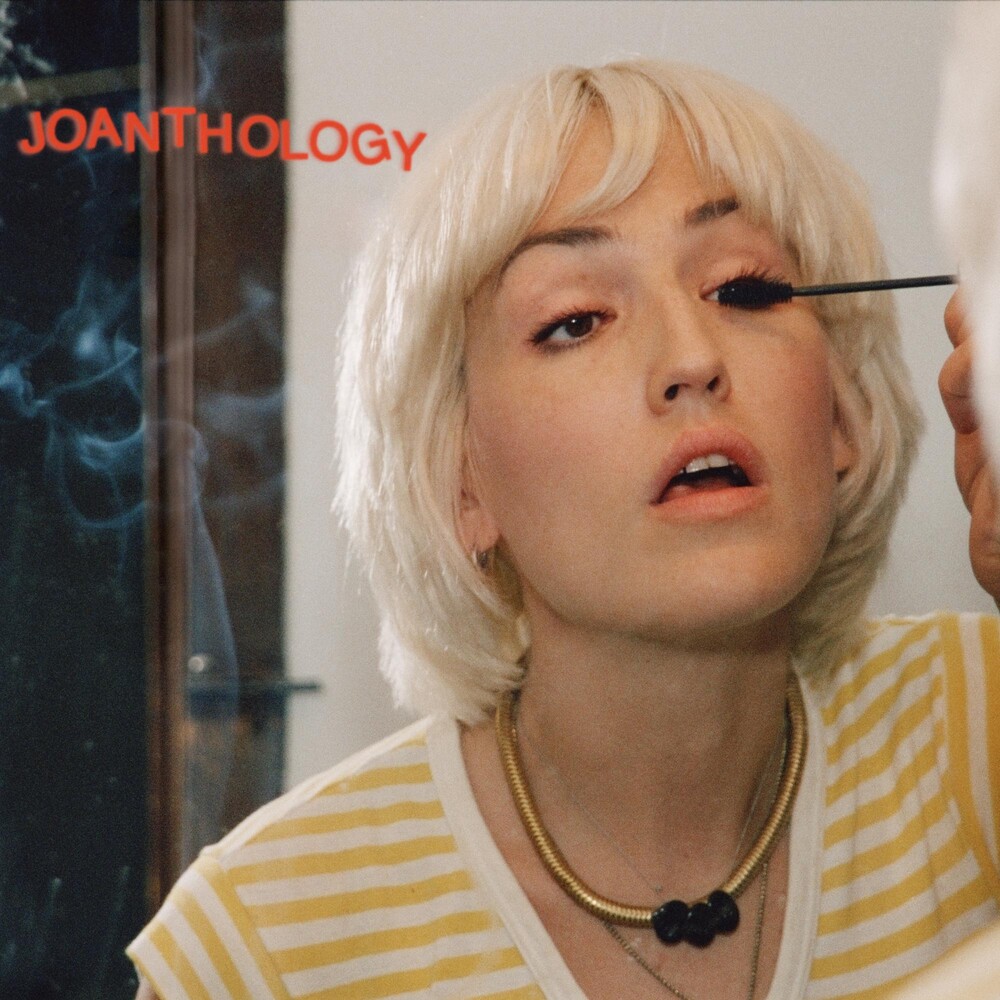 Joan Wasser aka JOAN AS POLICE WOMAN releases ‘JOANTHOLOGY’, her first ever career retrospective, on Play It Again Sam. ‘JOANTHOLOGY’ spans the first fifteen years of Joan’s remarkable musical output and includes new, rare and unreleased material alongside more than thirty of her most loved songs. Curated and sequenced by Joan and manager Tom Rose (who discovered and released her earliest recordings) this collection showcases Joan’s songwriting chops, her love of music, of experimentation and of life! With songs from each Joan As Police Woman album: ‘Real Life’ , ‘To Survive’ , ‘The Deep Field’ , ’The Classic’ and ‘Damned Devotion’, it also includes material from her album of cover versions, ‘Cover’, from 2016’s ‘Let It Be You’, recorded with Benjamin Lazar Davis, and the lead track from her debut EP ‘My Gurl’ (2004).