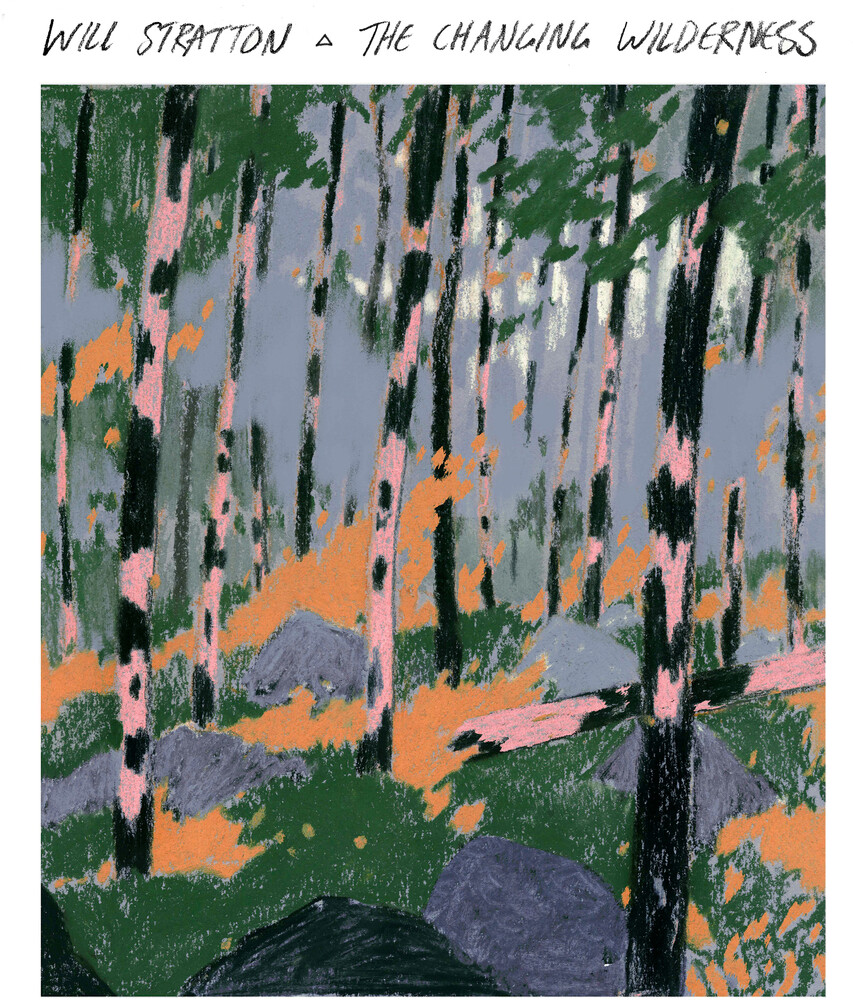 From Will Stratton's 2007 debut What the Night Said, which he released aged 20, to 2014's Gray Lodge Wisdom, a resilient and gorgeous LP which documented his bout with cancer, as well as 2017's Rosewood Almanac, a de facto love-letter to song-writing, his guitar, and his favorite records, the subtle but sizable tweaks to his process, arranging, and writing have been revelations. So it's no surprise that The Changing Wilderness, his resonant and clear-eyed seventh album, pushes him to expansive new heights again. Stratton engineered and mixed every song on from his home studio in Beacon, NY, but he recruited a sizable ensemble of old friends and new collaborators to flesh out the arrangements, including vocalists Maia Friedman, Cassandra Jenkins, Katie Mullins, and Eamon Fogarty, as well as electric guitarist Ben Seretan, upright bassist Carmen Rothwell, saxophonist and clarinetist Justin Keller, and drummers Sean Mullins (Wilder Maker) and Matt Johnson (Jeff Buckley). As a result the songs are immaculately constructed and produced. The Changing Wilderness operates in dichotomies: darkness vs. Light and processing your own personal struggles through the vast and seemingly insurmountable problems the world is facing.