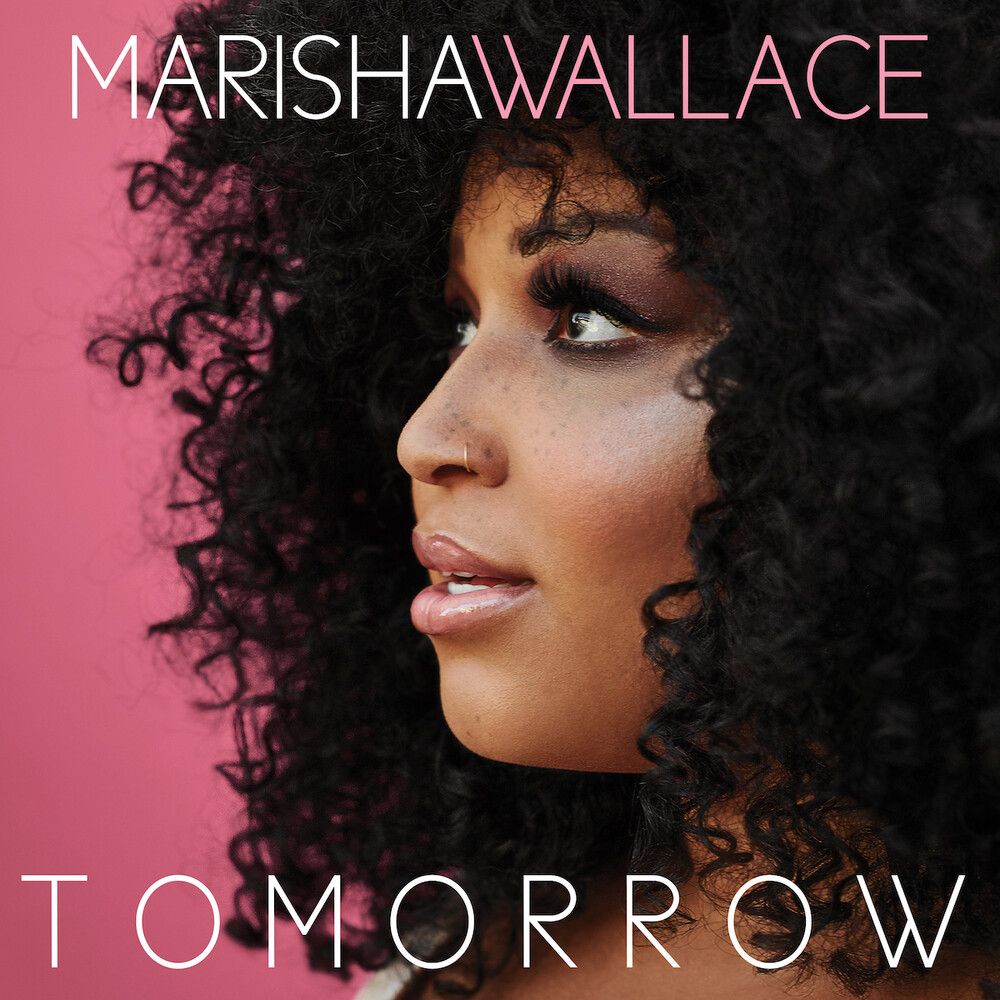 From glittering New York, the sensational star Marisha Wallace has taken her immense talent around the world! On Broadway, Marisha has starred in shows such as Disney's Aladdin, The Book of Mormon and Something Rotten.  The album, packed full of uplifting covers as well as four brand new, original tracks is released in hopes of helping the world move forward from such a negative time – there are moments in the album intended to comfort & to cry to but also so many tracks to feel uplifted and inspired by as the world bands together, looking for a better ‘tomorrow’.