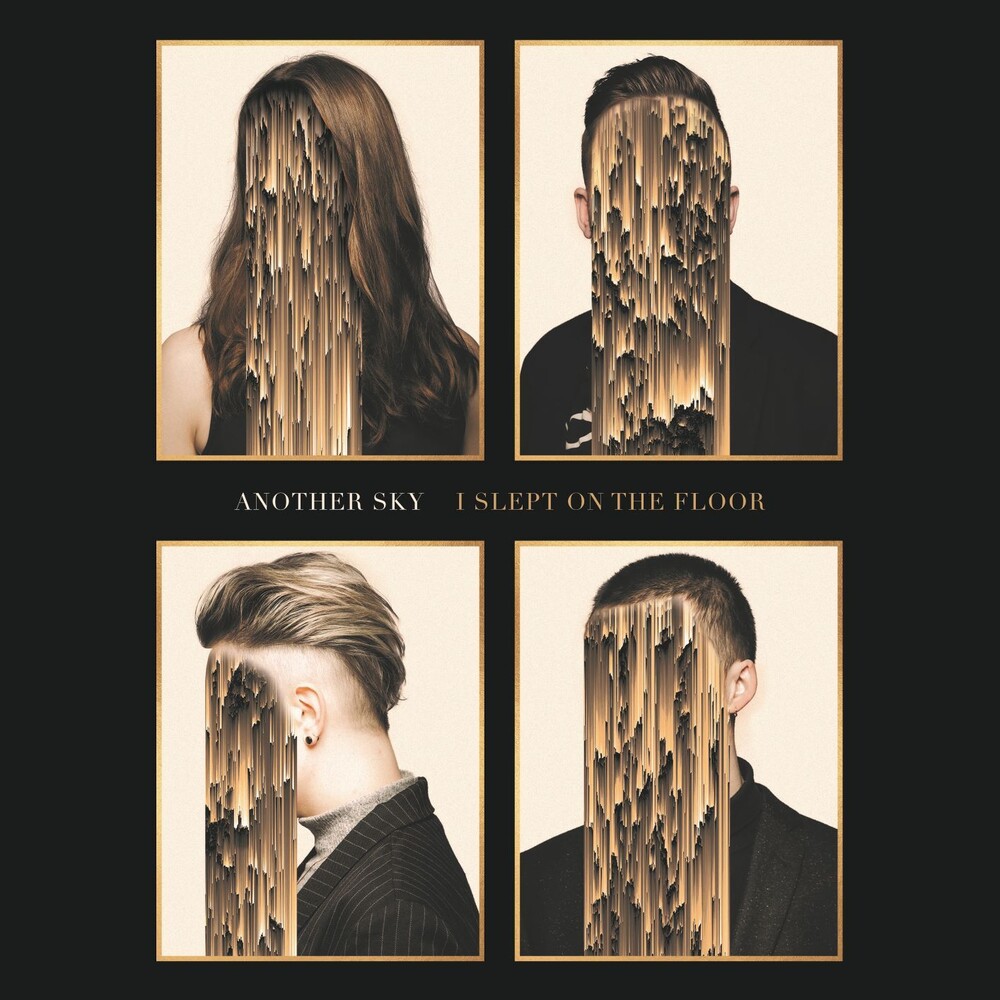 I Slept On The Floor
Artist: Another Sky
Format: CD
New: In Stock $11.98
Wish

Another Sky -"I Slept On The Floor - Another Sky will release debut album, I Slept On The Floor, via Missing Piece Records. Stepping into the spotlight with their performance on Later... with Jools Holland, the band earned praise from Paste, The FADER and NPR, who invited them in for a Tiny Desk Concert. Frontwoman Catrin wryly credits some of the early success to the fact her distinctive, haunting vocals are frequently mistaken for those of a male singer. "People say I sound like a man - maybe that means they'll listen."