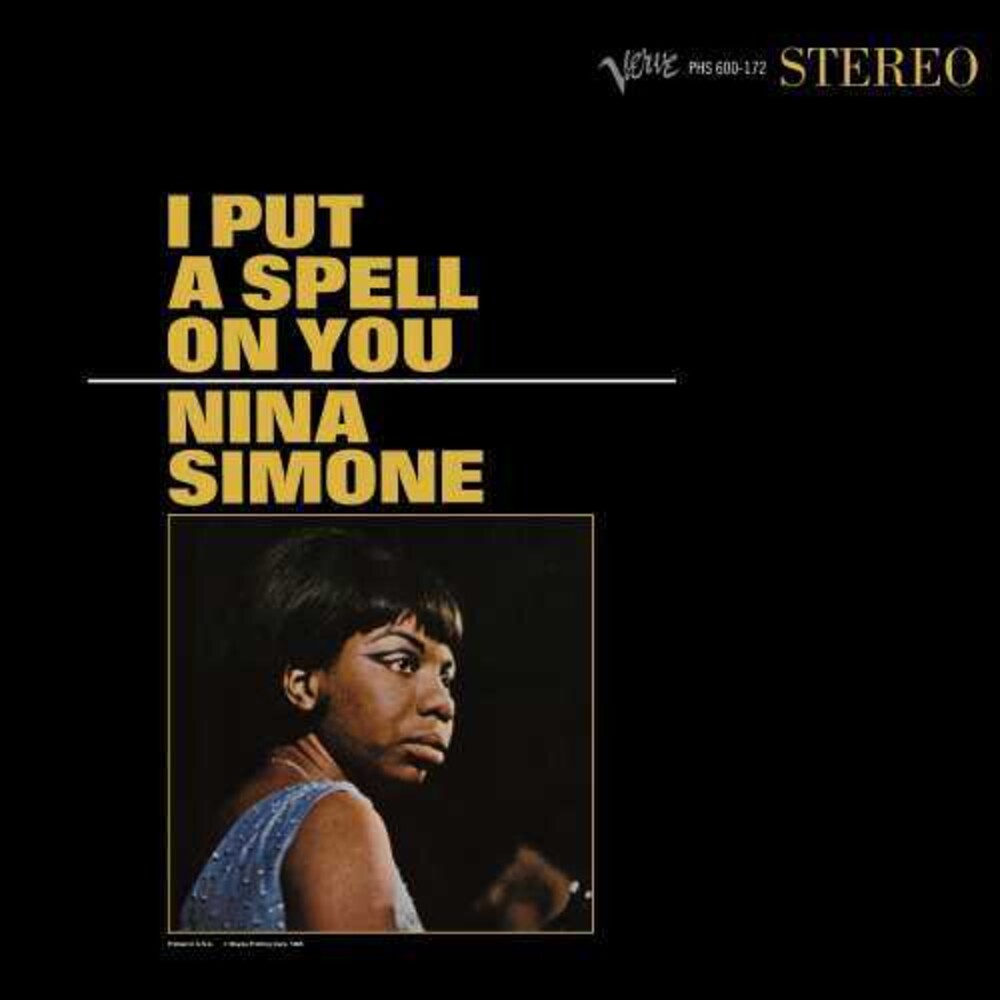 The 1965 album I Put a Spell on You features some of Nina Simone's best-known songs. With cover of Screamin' Jay Hawkins' "I Put a Spell on You". The original version gave it an ironic theme, but Simone transformed it into a thrilling love song, complete with horns and strings, becoming one of her most well-known songs. She used the title for her 1992 autobiography "I Put A Spell On You". Verve Acoustic Sounds Series features all-analog, remastered 180-gram vinyl in deluxe gatefold packaging.