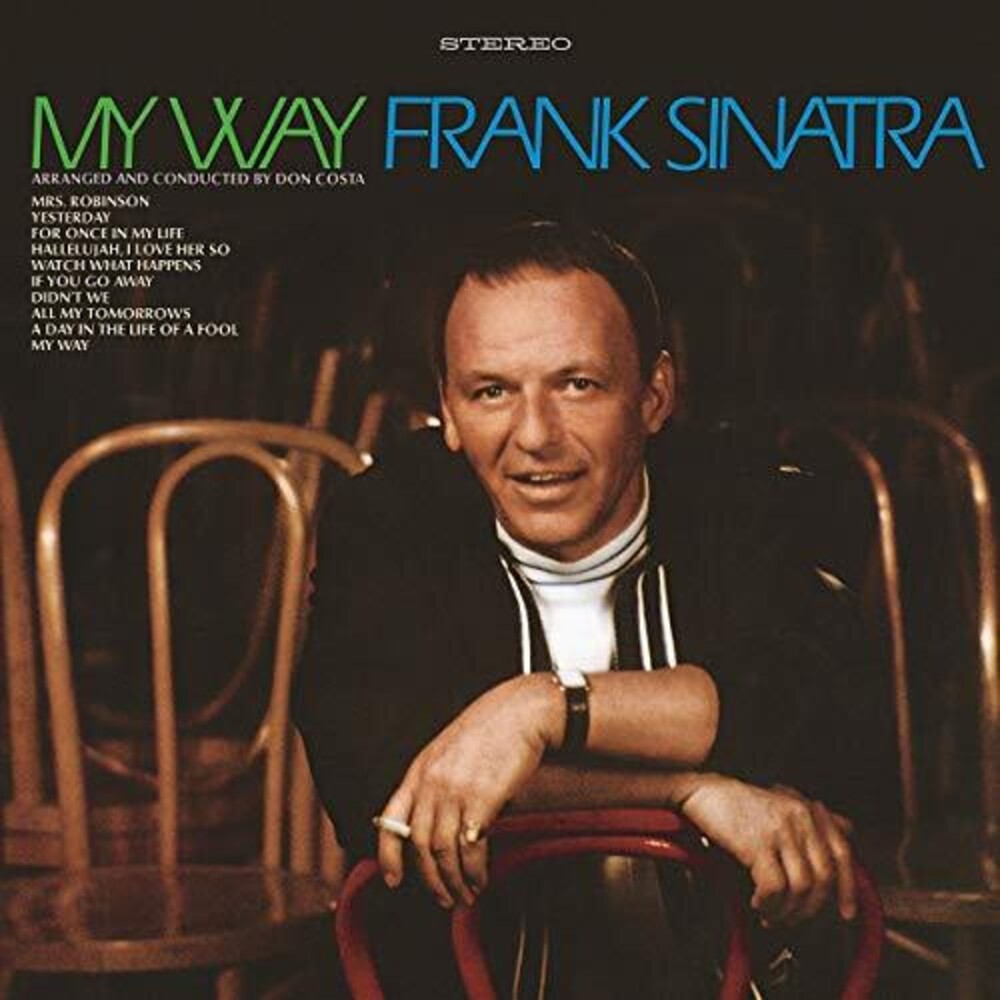 Digitally remastered edition. Celebrating the 50th anniversary of one of the most iconic recordings of all time! Reissued for the first time in decades is the album My Way, first issued in 1969 and featuring the hit title song as well as Sinatra's indelible performance on "All My Tomorrows," from the film in which he had a starring role, A Hole In The Head. My Way, arranged by Don Costa, and coproduced by him with Sonny Burke, also includes Sinatra's versions of more contemporary material.