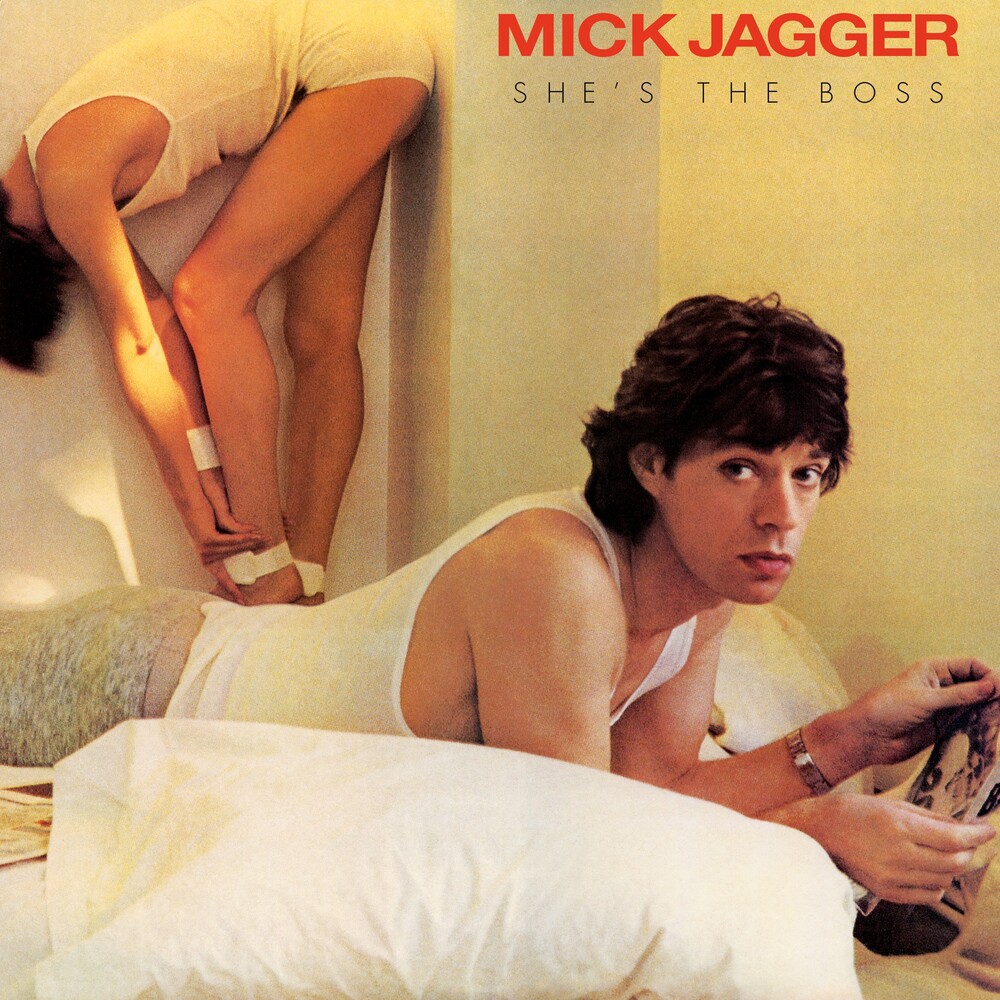 She's The Boss is the solo debut album by The Rolling Stones frontman, Mick Jagger. Released in 1985 and featuring the singles, Just Another Night, Lucky In Love, Lonely At The Top, and Hard Woman. The album has been cut from a new Half-Speed Remaster by Miles Showell at Abbey Road Studios and presented in replicas of the original LP packaging & printed inner sleeves.