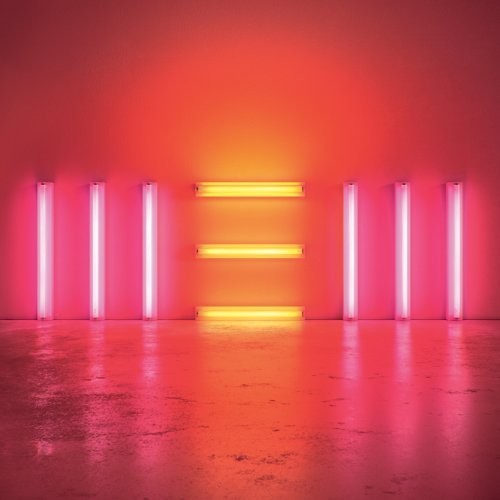 Upon its release in 2013, NEW, was lauded by Rolling Stone as "energized and full of joyous rock & roll invention.” Executive produced by Giles Martin and also featuring production by Mark Ronson, Ethan Johns and Paul Epworth, it entered the U.S. chart at #3. The album scored positive reviews from Entertainment Weekly to Pitchfork and all points in between, while the title track, “Queenie Eye” and “Save Us” would become staples of the McCartney live show over the course of the Out There and One On One world tours.