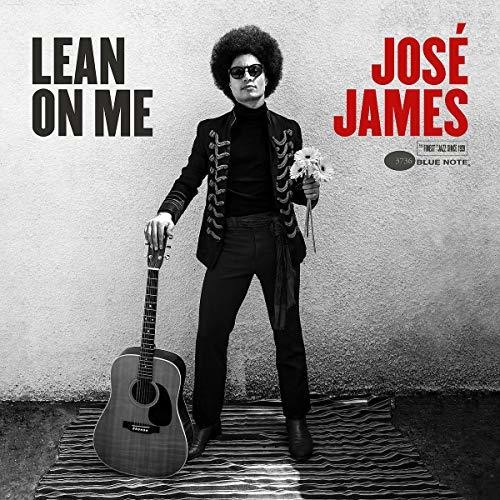 Singer-songwriter José James is releasing Lean On Me, a tribute album including 12 of Bill Withers' most undeniable and soulful songs produced by Blue Note president Don Was and recorded in Capitol's legendary Studio B with a dream team band: Pino Palladino (bass), Kris Bowers (keys), Brad Allen Williams (guitar) and Nate Smith (drums). Withers' nuanced perspective on romantic love rings out: the ache of “Ain't No Sunshine,” echoed by Bowers' expressive Rhodes; the celebration of vulnerability on “Use Me,” featuring Takuya Kuroda's Voodoo-evoking brass arrangements; and the bittersweet balladry of “Hello Like Before,” here in a dreamy hue. And then there's “Lovely Day,” which displays Lalah Hathaway's voice dancing along with James’ to all that ineffable joy.