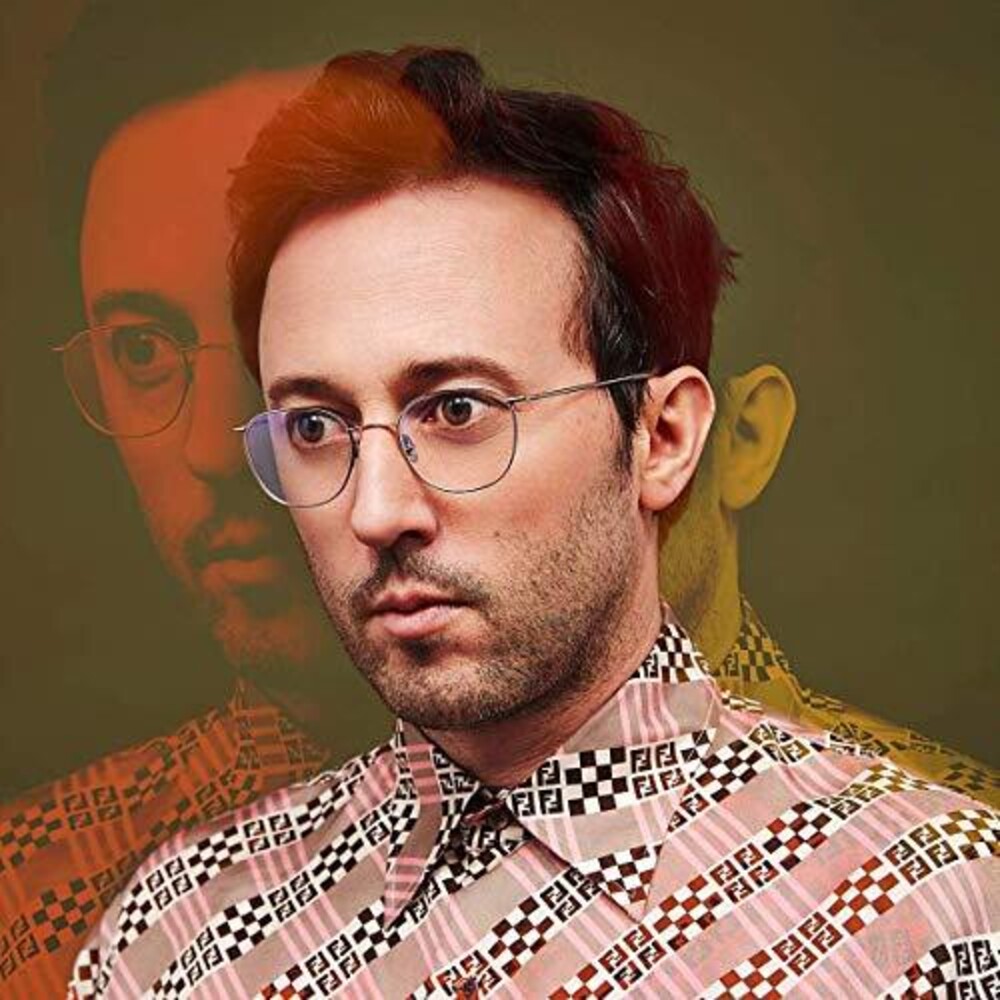 Agoria is back with his first new album in eight years. The French producer aka Sebastien Devaud released his last solo record, the Boomerang EP, in 2017. June 28th marks the vinyl release of his ten-track Drift LP in the US. He explains the meaning of the title as ”sitting on your sofa between your guilty pleasure and your tasteful opinion." Devaud collaborates with a handful artists on the record, including Phoebe Killdeer, STS, Jacques and Oscarwinning sound designer Nicolas Becker.