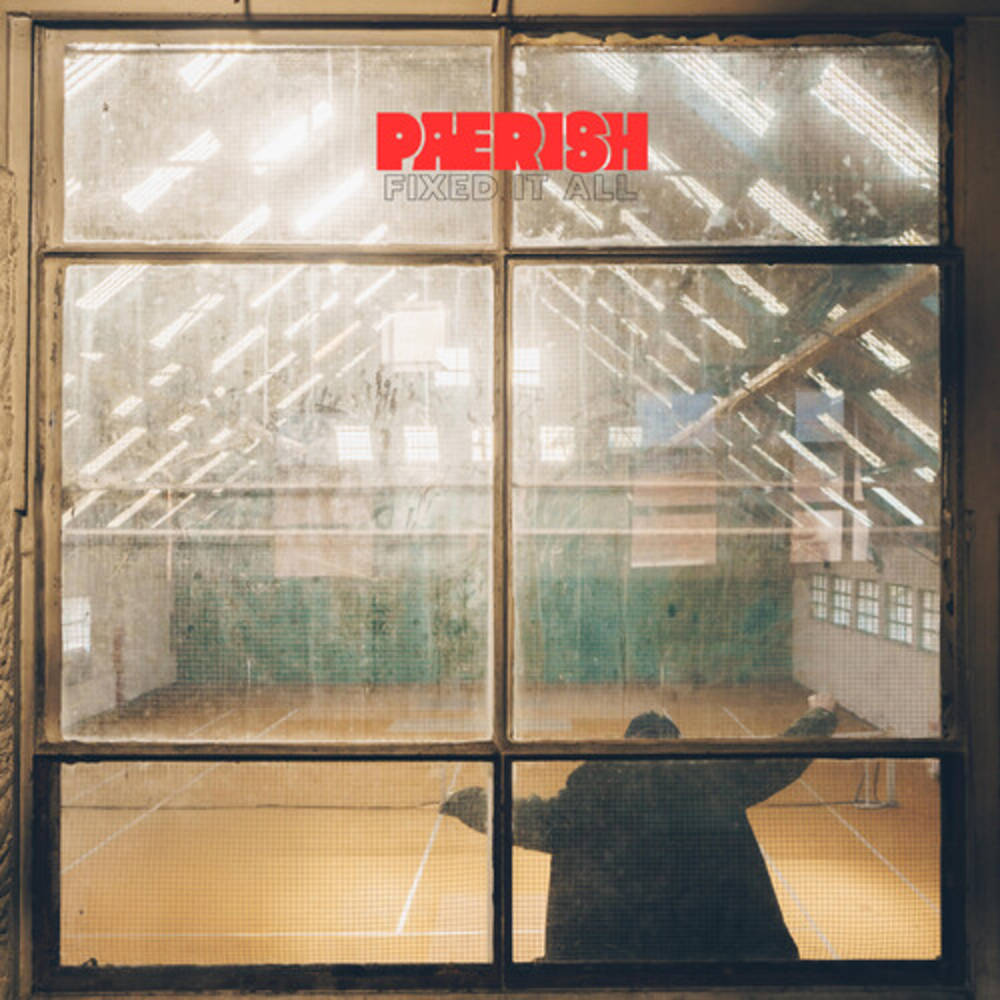 New album from Paris-based band Pćrish, produced by Will Yip (Title Fight, Code Orange, Circa Survive, The Menzingers) out 2021 on SideOneDummy Records.

Pćrish have made friends and toured with a plethora of high-profile American and British bands, from Sum 41 to Silversun Pickups, Moose Blood to Movements - something that's practically unheard of for a French band to do in the alternative rock scene. It truly shows how transcendental their music is, and how easily it can break barriers that plenty of others have failed to break. You might think that would cause extra stress for the band, but it doesn't - Pćrish just want to focus on themselves simply by pushing themselves to improve with every song they write.