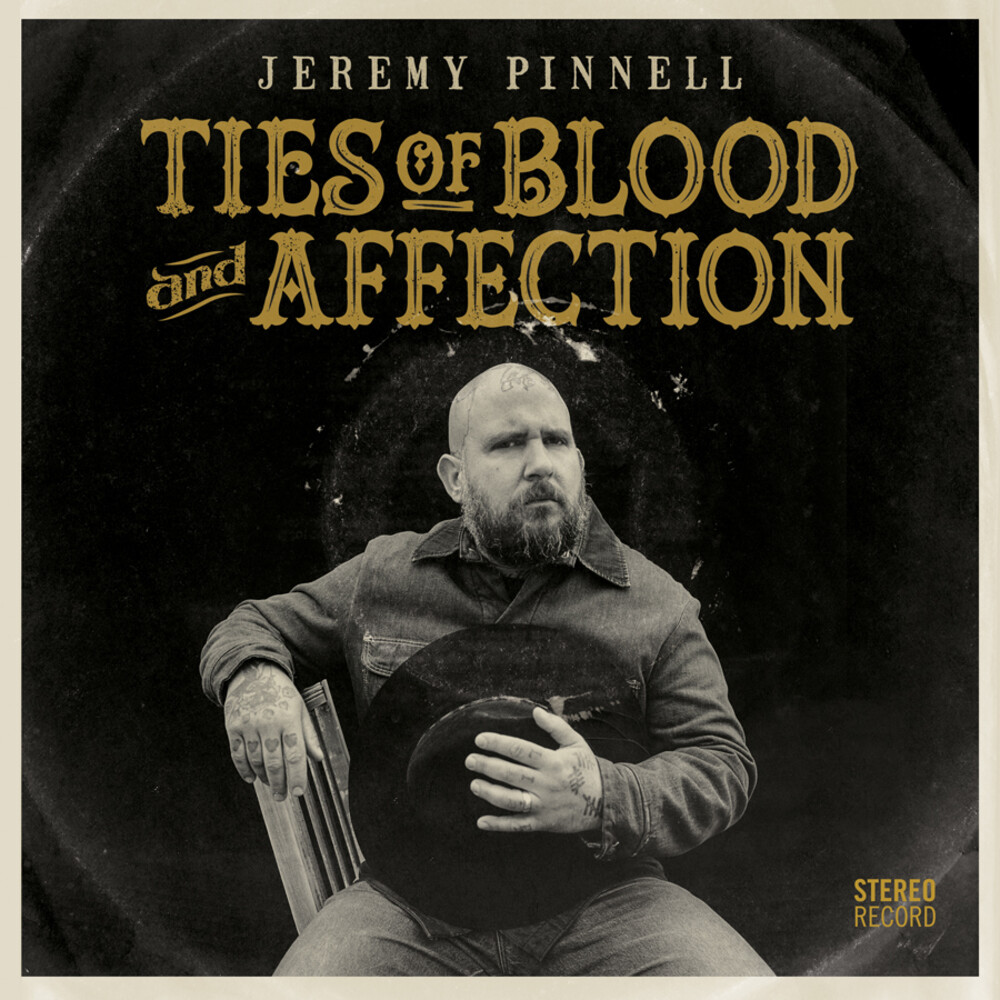 When Jeremy Pinnell released OH/KY in the summer of 2015 to stunned acclaim, it felt like an entire career compressed into one knock-out album.  This unassuming northern Kentucky singer-songwriter sauntered and ripped through ten instant country classics that tracked as so confident and comfortable that it could have been mistaken for a seasoned musician’s creative peak.  The songs themselves, reverent of Americana’s most enduring traditions, presented the man’s scope - his misadventures, loves, failures, and contradictions.  Hailed as a “ming-blowingly good” (Greg Vandy, KEXP) “tutorial on classic country music” (Popmatters), Pinnell’s debut immediately differentiated as authentic and unflinching. Dogged touring through Europe and the states and celebrated radio sessions followed, cementing Pinnell’s position as a no-fuss master of his craft, an expansive storyteller with a steady gaze and calloused fingers - and that one impossible-to-top album. If OH/KY was the self-assured introduction of an unconventional new talent, his 2017 album Ties of Blood and Affection presents a canny lateral move.  Instead of doubling down on the stark themes and values of his debut, this sophomore album finds Pinnell finding comfort in his own skin and achieving the redemption only hinted at in his previous batch of haunted songs.  Here Pinnell joyfully embraces the working life, family obligations, and faith.  His new stories delve into acceptance and survival, all the while investigating his most challenging chapter yet: adulthood.  While “If life don’t get any better / I’m alright with this” isn’t an out-right triumph, it’s an honest revelation. Musically, Ties of Blood and Affection also maintains a comfortable and confident stride.  Pinnell’s songs are shot through with honest and classic elements; rooted in his steady acoustic guitar, the tunes chug along in a spring-reverb dream from somewhere between, say, 1955 and 1975 - unearthing a sweet secret cache of songs that “Waylon Jennings might have written if he had cut a record with Alex Chilton” (Portland Tribune). The rhythm section, all snap and shuffle, finds purpose in well-worn paths.  The pedal steel and Telecaster stingers arrive perfectly on cue, winking at JP’s world-wise couplets .  Here slippery organ insinuates gospel into the conversation.  You can feel the room breathe and get a sense of these musicians eyeballing each other as their performances are committed directly to thick analog tape.  And through it all comes this oaken identity, the devastating centerpiece of his work.  Honest and careworn, Jeremy’s voice can touch on wry, jubilant, and debauched - all in a single line.  Ties of Blood and Affection offers a fair dose resolution to Jeremy’s story; near the end of album, the singer concedes, “And I know my days will get better / Even if the sky is dark or blue / And when I stand before my maker / I’ll know I did the best I could do.”  At his best, Jeremy Pinnell chronicles the joy and sorrow of being human, which is the best that anyone could do.