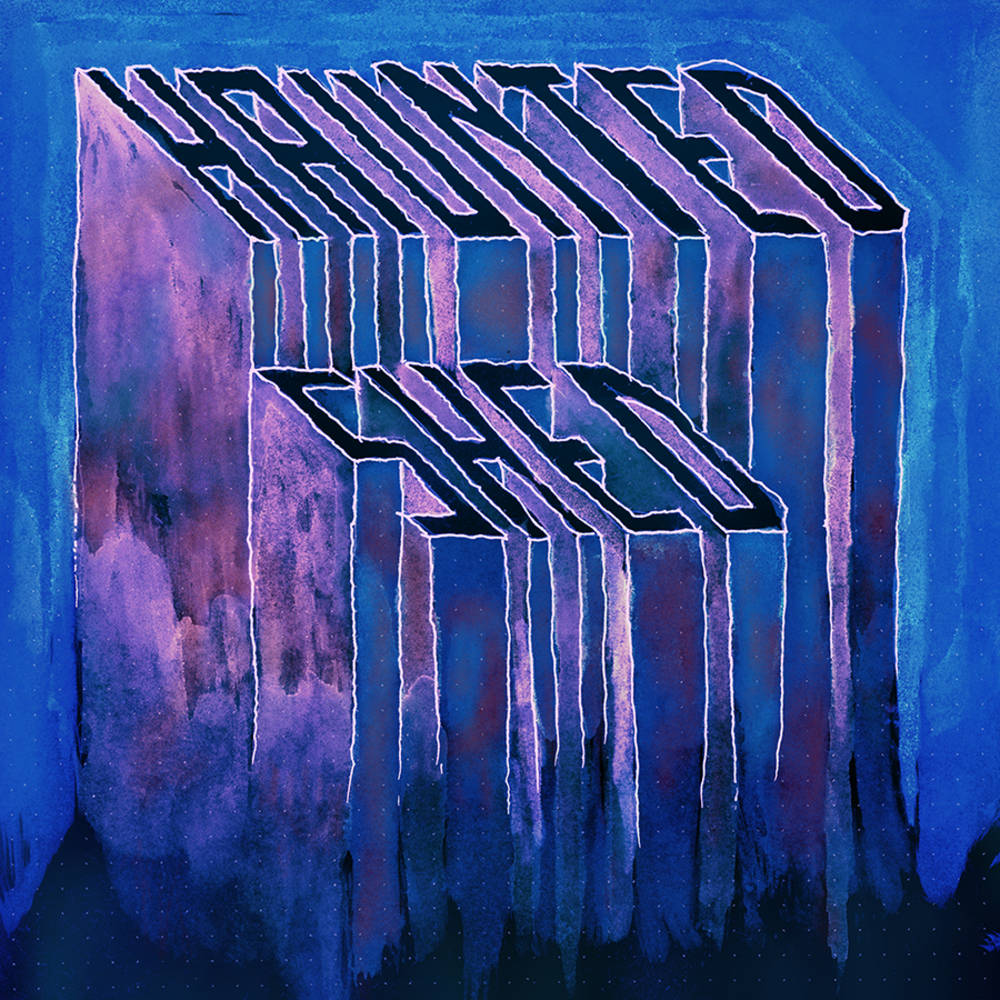 In 2008 Etienne de Rocher paused his budding career as a songwriter in the Bay Area to relocate his growing family to the fertile artistic grounds of Athens, GA. The new locale was immediately a creative inspiration. Although it would take years to complete, he began soaking up the musical energy of his new home and writing some of the songs that would become Haunted Shed’s debut “Faltering Light” immediately.

“Faltering Light” is more than just a love letter to the Classic City though. It’s a love letter to life. 11 rocking, thoughtful, psychedelic, literary songs about Etienne’s experience with life raising kids, restoring homes, cooking, holidays and his inward contemplations of dreams, emotions, and nightmares.

Recorded at Chase Park Transduction with Drew Vandenberg (of Montreal, Faye Webster) at the helm, Haunted Shed’s debut album is a thoughtful, fun collection of stories from someone who’s experienced enough life to have some good ones.