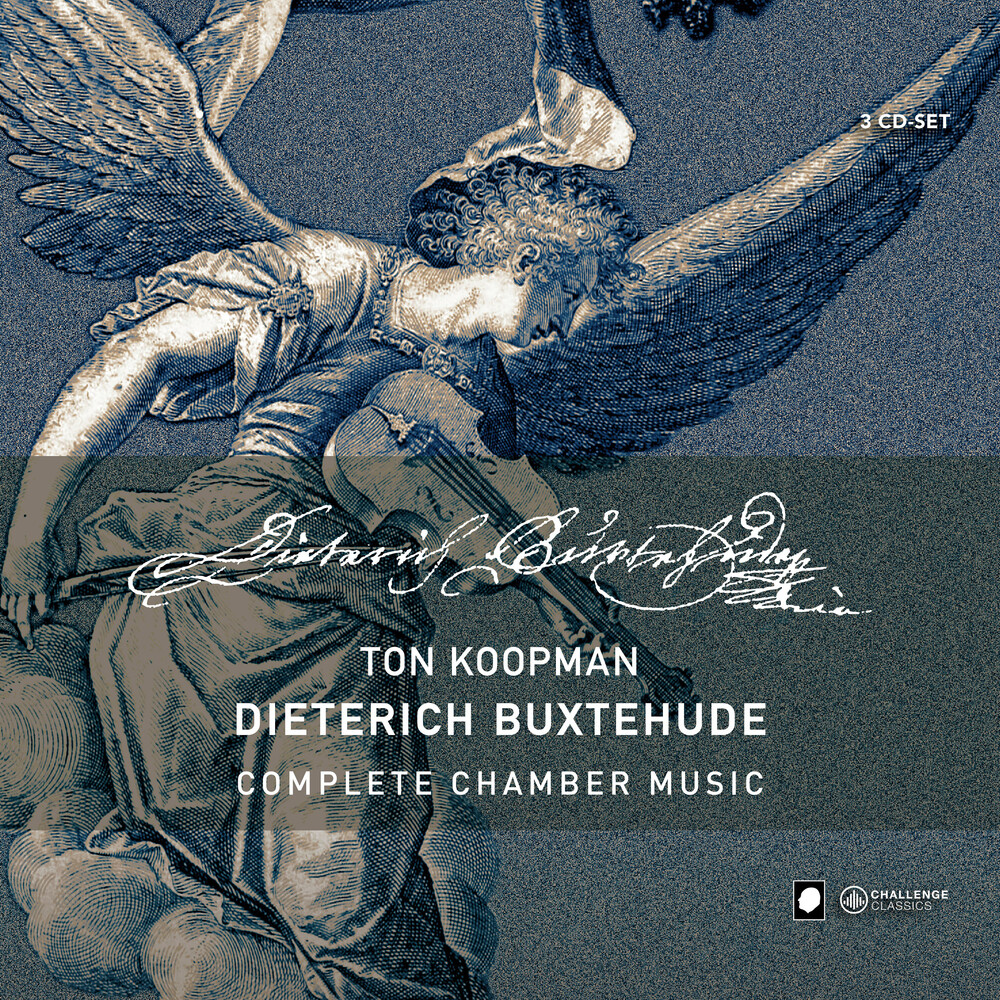 Dieterich Buxtehude's chamber works today counts among the least known of his compositions. They were already forgotten soon after 1700, and this despite the fact that two third of Buxtehude's chamber sonatas, unlike any other category in the composers creative output, were published during his lifetime. The publication of sonatas indicates that there was a market for this repertoire in the later 17th century. Moreover, the publication of two sets of such works suggests that the fame of the Lübeck master and the success of the first set must have created the demand for a second. However, the primary reason for these works getting out of fashion by the time of Buxtehude's death was their unconventional instrumental scoring and, more importantly, the triumphant rise of the modern Italian trio sonata by Corelli, Albinoni, and others in the early 18th century. Buxtehude's chamber music repertoire consists of altogether twenty-two works. All of Buxtehude's chamber works present highly sophisticated compositions that belong among the most attractive and technically most demanding examples of the genre of ensemble sonata, then still in it's infancy. They resemble in many ways the six sonatas of the Hortus musicus (Hamburg, 1688) by Buxtehude's colleague and friend, Johann Adam Reinken, organist at St. Catherine's Church in Hamburg. But like Reinken's pieces, they were influenced by Italian models, especially the instrumental sonatas by the Venetian composer Giovanni Legrenzi (1626-1690), which were circulating widely also in Northern Europe. At the same time, they deeply reflect the improvisational, fanciful, expressive and colorful mannerisms of Buxtehude and his school, which the writer Johann Mattheson in1739 referred to as "stylus fantasticus".
back to top