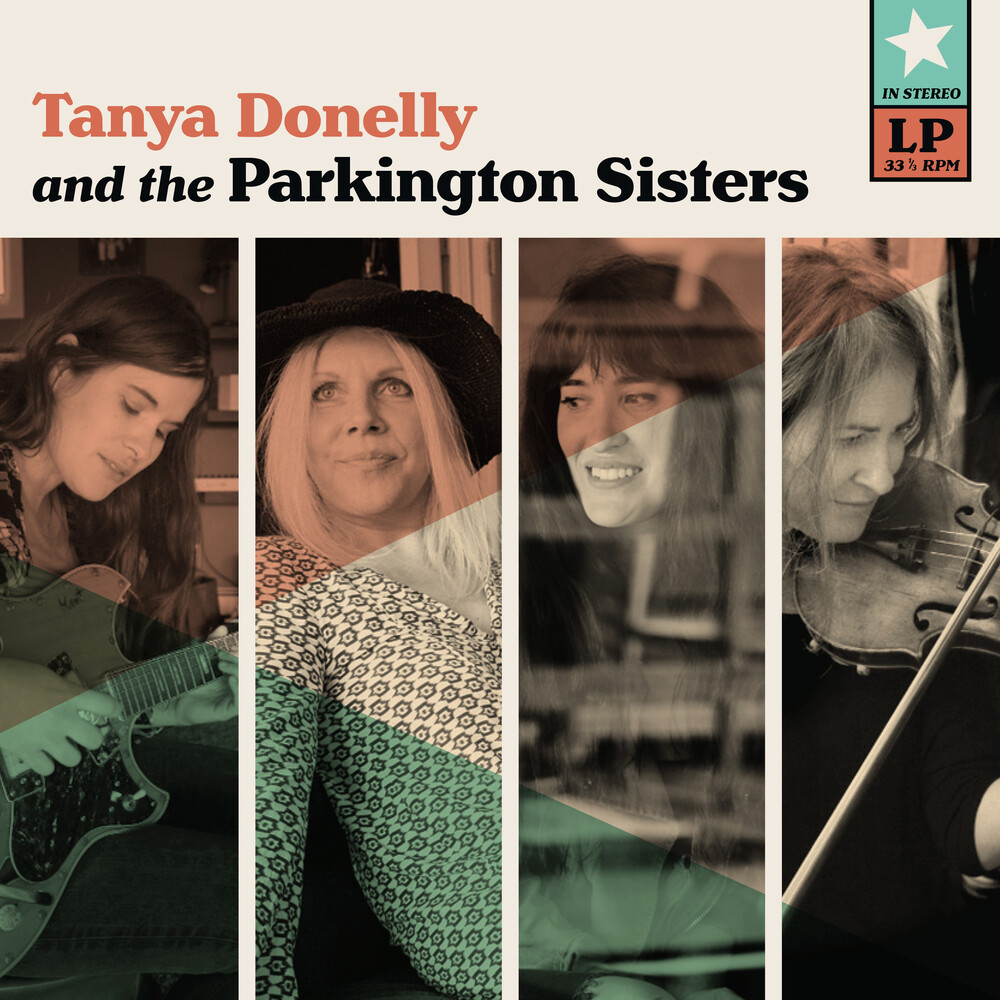 Teal Colored Vinyl, Single Pocket Jacket, Inner Sleeve, 1 LP, Includes Download Card, Callout Sticker. Tanya Donelly and the Parkington Sisters cover some of Tanya's favorite songs by The Go Go's, Leonard Cohen, Kirsty MacColl, Split Enz, Linda Ronstadt, The Pretenders, Wings, Echo & The Bunnymen, and Mary Margaret O'Hara on this outstanding new album. "When Joe from American Laundromat asked if I'd be interested in doing a covers album, I was hesitant, mainly because most of the songs I truly love are already perfect in their original form. But then I had the idea to ask the brilliant Parkington Sisters to be the band for this project, to bring their gorgeous sound and spirit, and make it something cohesive and centered. Happily, they said Yes. So I chose a handful of songs that have been on heavy rotation in my head and heart from the first time I heard them, and the Sisters took over. They charted and plotted and arranged, and I joined Rose and Sarah and Ariel recording at Jon Evans' Brick Hill Studio in Orleans MA, with guest players Matthias Bossi and Jon Evans (who also engineered). Lydia P put down some cello later, and I recorded additional vocals at Q Division Studios in Somerville MA, with James Bridges engineering. These are some of the most honest, moving, beautiful, unfiltered, true and cool songs that have ever been written, in my opinion. And those same adjectives apply to the Parkington Sisters as well." -Tanya