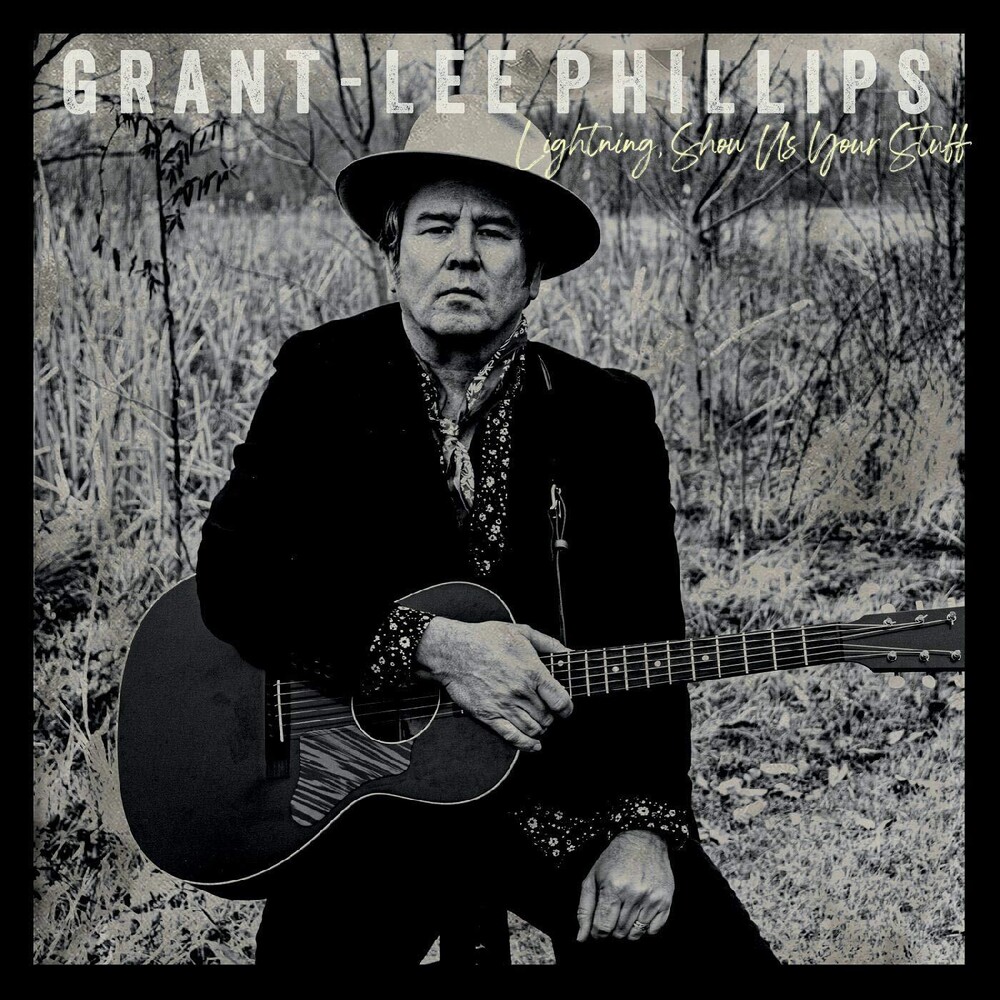 Grant-Lee Phillips' latest album, Lightning, Show Us Your Stuff, is a turbulent and highly musical rumination that finds the veteran singer-songwriter at his most inspired. His tenth solo release bears the markings of his prolific output, a melodic prowess and an ear for lyric in everyday conversation. The album is grown from the same rich soil that Phillip's long career, from Grant Lee Buffalo to his solo work has sprang from. The result is a beautifully human musical tapestry. The warm, live on the floor, instrumental bed is the perfect support for Phillips' inimitable voice. This spontaneous approach has become a tradition among his solo works. This record is supported by peerless drummer, Jay Bellerose (whose many credits include Raising Sand by Alison Krauss and Robert Plant) and bassist Jennifer Condos (heard on Bruce Springsteen's Ghost of Tom Joad and other classics).